It’s another massive weekend for Tallaght rugby with all three senior teams in action.

For the men’s first team, it’s down to the last two games in the league. They know that they have to win both of them to make the league final and first up it’s UCD on Saturday in Belfield with a 3PM kick-off.

The Tallaght men’s second team are in action at the same time in their final league match of the season. They are away to the Kilkenny Normans in Division 11 of the Metro League. It’s a 3PM kick-off in the Sportsground in Knocktopher.

Then on Sunday the women’s team are in cup action when they take on Greystones in the Paul Cusack cup. Kick-off is 1.00PM in Pitch 100 in Firhouse. 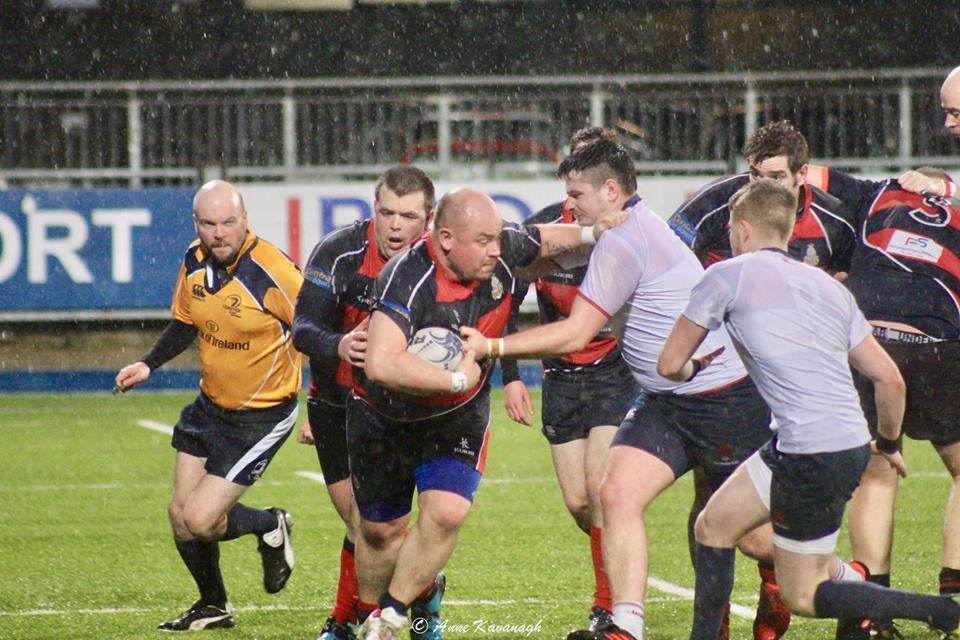