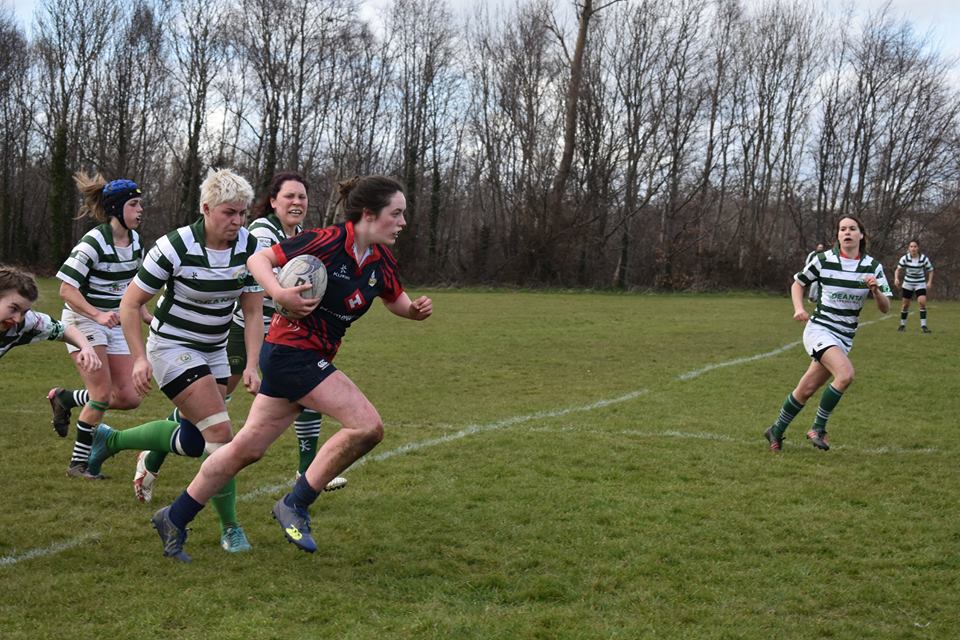 Tallaght women’s team took on Greystones in the Paul Cusack Cup which is named after the late and great former referee and coach for Tallaght RFC. Greystones are in the division above Tallaght and they were a strong and well-drilled team. The game started fairly evenly but the Greystones coach wasn’t shy about their gameplan to “run straight and hard” at Tallaght. The Greystones pack did just that and initially the Tallaght defence struggled to contain them and Greystones got in for a try which gave them a 5-0 lead.

But Tallaght learned how to handle them and the likes of Rachel Nolan, Gemma Segrave and Cíara McLoughlin were all putting in big tackles to stem the tide. But Tallaght were finding it hard to get their hands on the ball and Greystones kept coming at them. On a couple of occasions in the first half, Greystones looked sure to score a second try but full back Megan Fogarty saved the day with brilliant last ditch tackles. So Tallaght got to half-time trailing only 5-0 and with the wind behind them in the second half, they fancied their chances.

Tallaght started the second half running hard at Greystones but they were a bit frenzied in possession and passes were constantly knocked on. Number eight Roisin Doyle made a fantastic break from a scrum and made sixty metres but she was hauled down before the support could get to her and the chance was gone. Greystones kept running hard at Tallaght but the defence kept showing up with Aisling Pyke, Jacinta Purcell and Audrey Fulham showing up to make tackle after tackle.

The game kept going in the same pattern with Greystones desperate to get a second score to secure the game but Tallaght repelling them and then Tallaght going close to a score but letting themselves down with the final pass. It was a proper tough cup-tie but though Tallaght went close again at the end, Greystones held out to leave the final score at 5-0.

Tallaght coach Adam Nolan was proud of his side, despite the result. “We took on a team a division ahead of us but no one watching those two teams today for the first time would have known that. We stood toe to toe with them and lost by the only score of the game. We were so good in defence, everyone coming up with big tackles again and again. But we weren’t as good in attack and were rushing things which led to forced passes and handling errors. But we’ll go into the plate competition with our heads held high. We’ve done some great things this season and I’ll be hugely proud of the squad no matter what happens, but this season isn’t over yet.”

Player of the match: Aisling Pyke 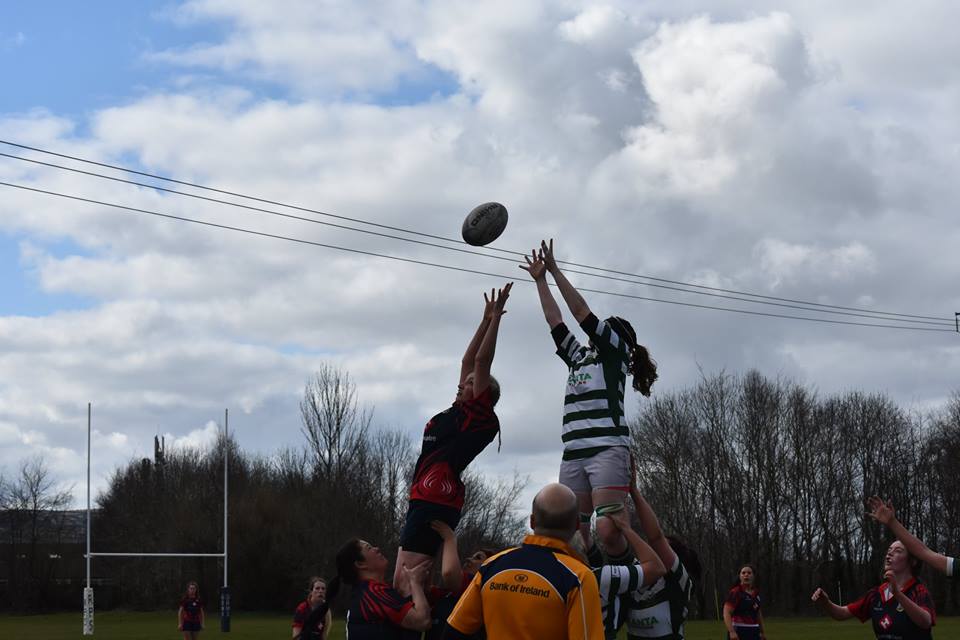 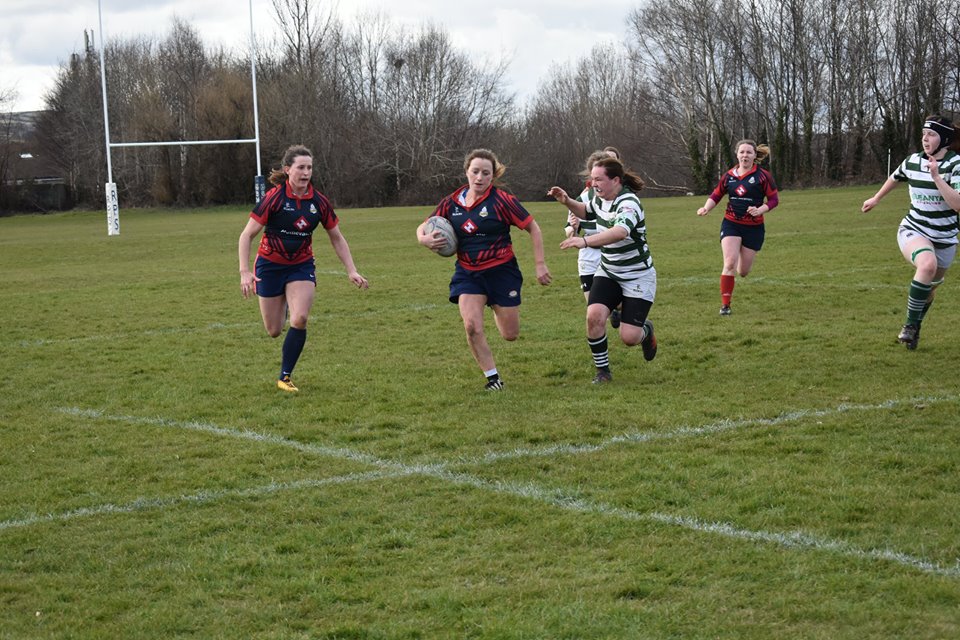 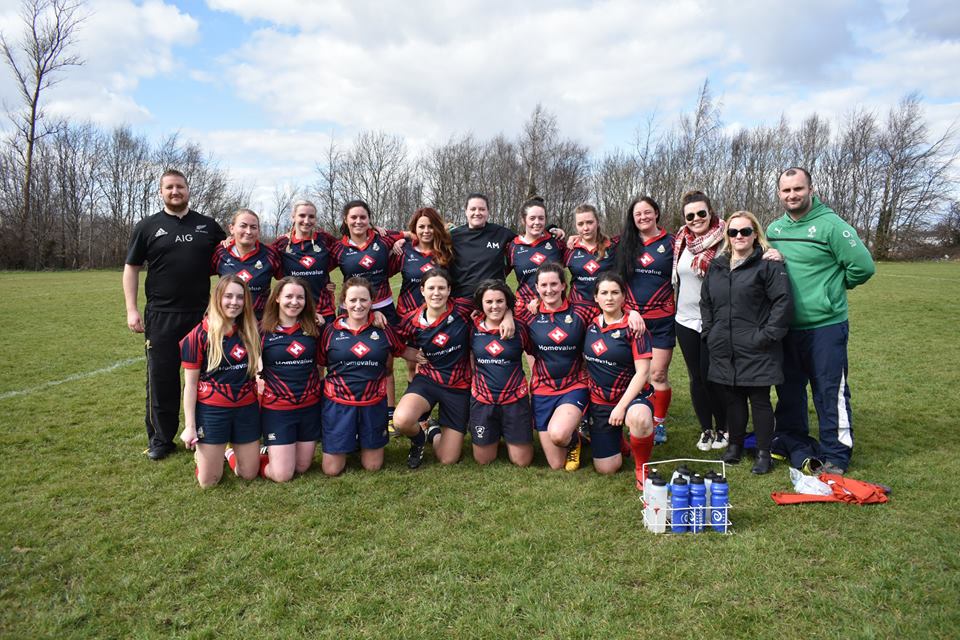