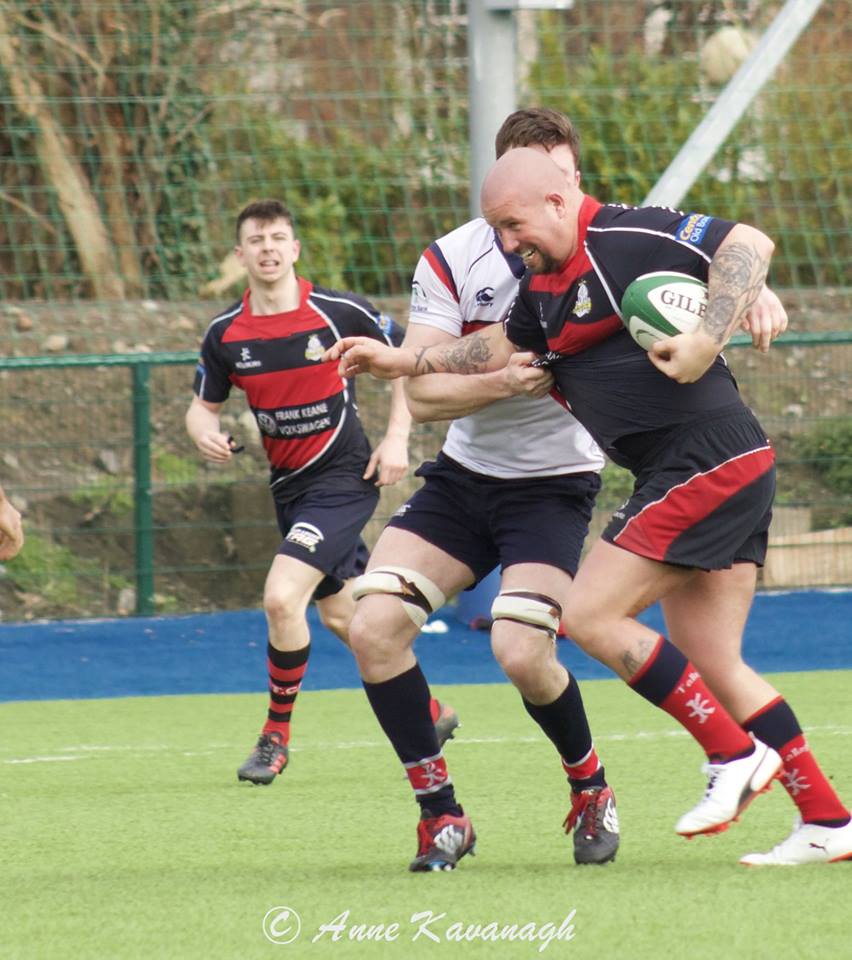 After last week’s heart-breaking defeat in the league final, the Tallaght men’s first team have to get back on the horse as they’re in cup action this weekend. They take on Trinity College in the O’Connor Cup this Saturday the 14th April. Tallaght beat them heavily in last season’s competition but they can’t afford to be complacent. However if they win they’ll face UCD (who they’ve beaten twice this season) in the semi-final. Kick-off is at 3.00PM in Tymon Park.

As the same time the Tallaght men’s seconds team are away to Stillorgan in the playoffs for Dr Kieran Foley Cup. Kick-off is at 3.00PM and the venue is the Three Rock Rovers ground in Rathfarnham.