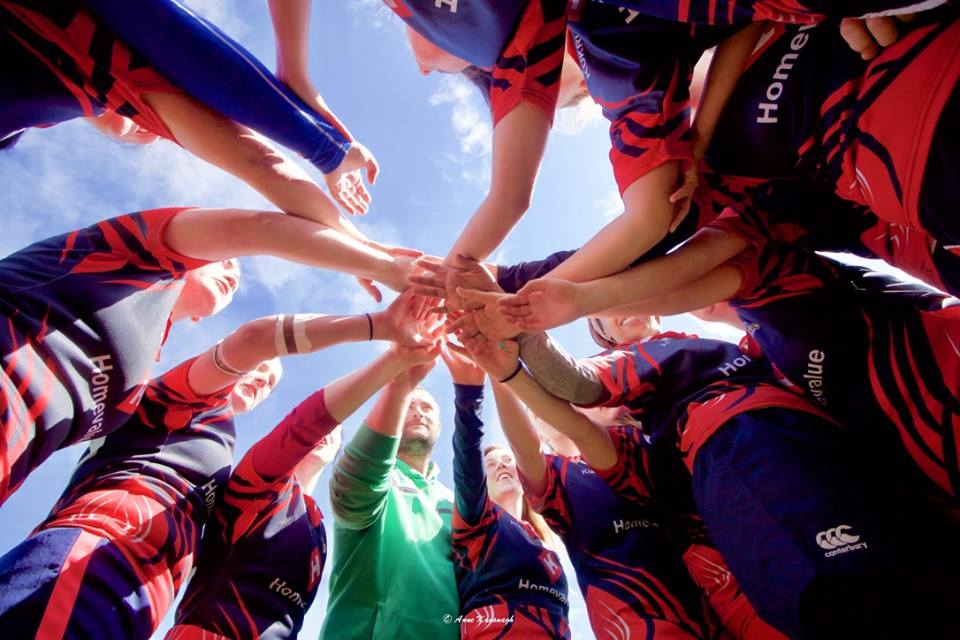 Tallaght’s women team travelled to Clontarf in the semi-final of the Paul Cusack plate. They started well but the Division 3 team overpowered them and won 58-0. Tallaght player Aisling Pyke suffered a head injury in the second half and Tallaght RFC want to express their gratitude to the members of Clontarf RFC and the paramedic service that came to Aisling’s aid. Aisling is recovering well.

Coach Adam Nolan wanted to thank all the players for their efforts throughout the season. “We started the season just wanting to fulfil all our fixtures. Plenty of teams conceded against us, but the Tallaght RFC women always showed up! We got great new players in, scored a lot of tries and won a load of games. It got tougher in the latter half of the season, but that’s the way rugby goes. I’m very proud of the fact we got to the cup and league semi-finals.

“We started today with fifteen a side, which is the first time that happened since the team was originally formed about five or six years ago. We’ve advanced an incredible amount this year and if we stay together, we’ll advance a huge amount next year too!”

Player of the match: Cíara McLoughlin