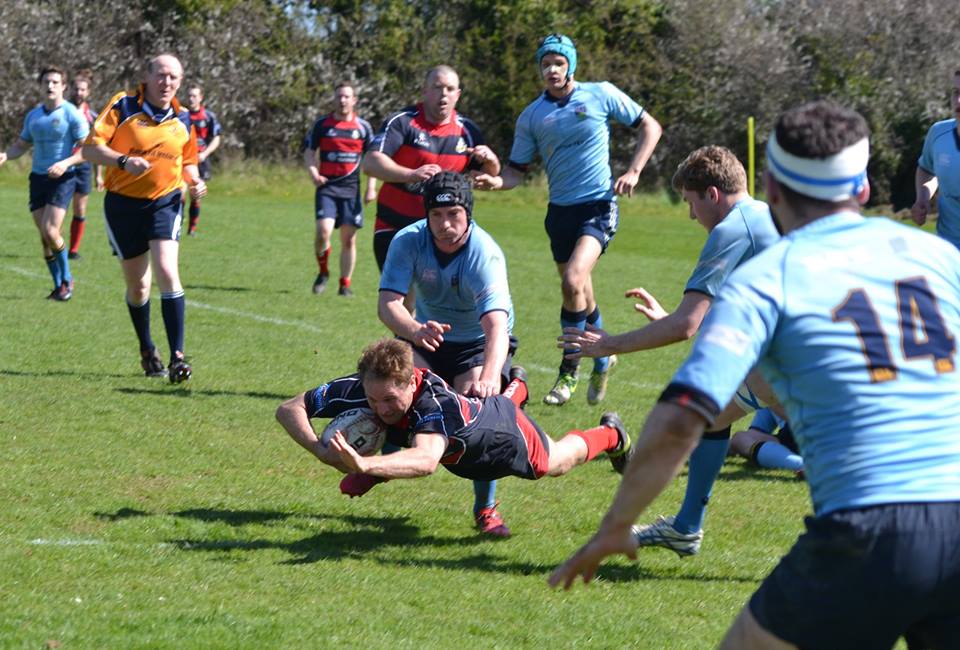 The team that lost in the league had been replaced by a much fitter looking and more technically adept bunch of players. It’s a remarkable case of good fortune for UCD to have happened up such a fine group of players with a trophy up for grabs. They took the game to Tallaght from the start and scored a converted try after three minutes to take a 7-0 lead. But Tallaght hit back well and from an excellent maul from a lineout, hooker Ken McGovern touched down for a try to make it 7-5.

Tallaght followed that up with one of their best team tries of the season. Nearly every member of the team was involved as Tallaght took the ball up the field powerfully through a series of impressive phases. Eventually the ball was moved to centre Simon Collie who darted through a gap to score a try under the posts. Rob Hudson converted to make it 12-7. It looked like Tallaght would gain momentum from such a fine score but instead their performance crumbled on the back of a series of unforced errors.

The defence was porous and they let UCD in through the middle for a soft try which they converted to make to 14-12 and then they kicked a long range penalty to make it 17-12. Tallaght were looking to get to half-time to regroup but a loose ball was gathered up by the UCD winger and he sped away down the line. Karl Segrave looked to have saved the day by tackling the winger into touch. However then Tallaght lost the lineout and the vastly experienced UCD number eight Kevin Croke, a former under-20 international who played AIL for both UCD and Marys, gathered the ball and went over for a try to make the half-time score 22-12.

Things didn’t get much better for Tallaght in the second half despite having the wind behind them. They began to dominate possession but every time they got the ball into the danger zone, either a poor option was taken or the ball was knocked on. Then the UCD centre took the ball in his own twenty two and ran through at least four Tallaght tacklers to score a terrific try which they converted to make the score 29-12.

To Tallaght’s credit they began to fight back and after good carries from Adam Nolan, Jack Russell and Ciaran Rudd, fly-half David Clarke slipped through a gap to make it 29-19 with the Hudson conversion. UCD hit back with another long range penalty to make it 32-19 but still Tallaght kept on coming. Eventually they worked the space to set winger Aaron Shanahan free and he cut back inside and raced away to score under the posts. Hudson converted and it was now 32-26. Tallaght were now within a converted try of winning the game and they won a penalty which they kicked to touch to attempt one final attack to try to steal the game. However the lineout was botched and the ball was knocked on and that was the final play.

Head coach Tom Leigh was disappointed with the result but proud of his player’s efforts. “We were up against a very strong and experienced UCD team today but there was only a score in it at the end. They built a big lead but we showed real character to come back at them and with a bit of luck we could have snatched it at the end. I’m proud of each and every member of the squad.”

Man of the match: Simon Collie 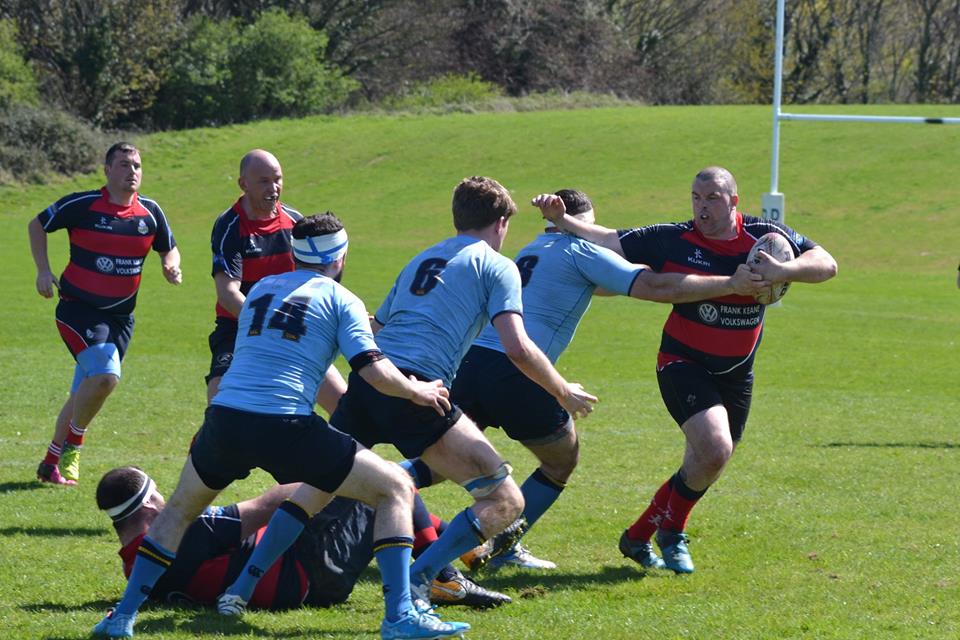 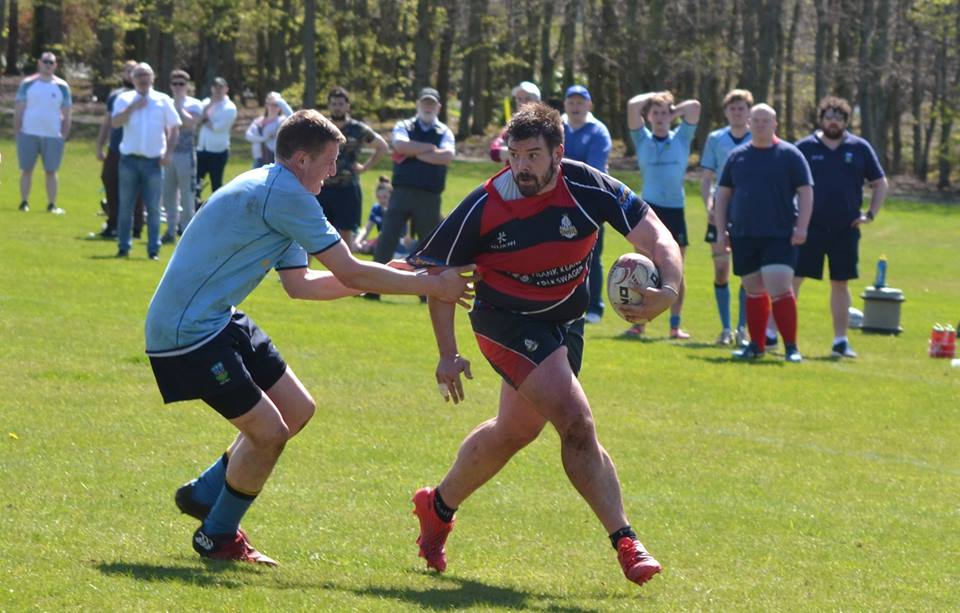 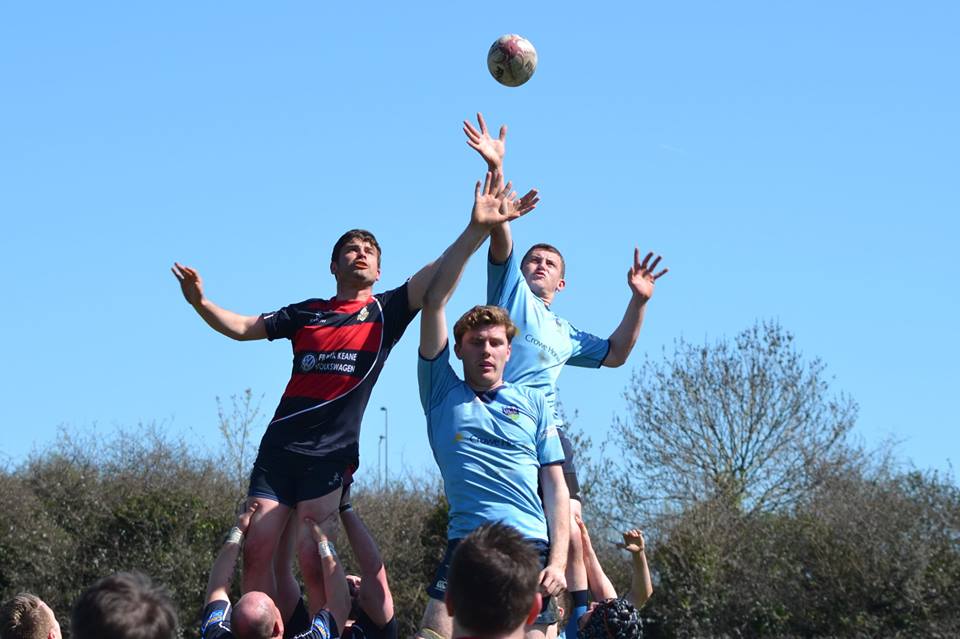