The annual club awards were held at the Plaza hotel on Saturday the 26th of May. First up were the women’s team and Megan Fogarty was given the award for try of the season for her superb effort against Portlaoise where she showed great balance, pace and power to dance down the line for a great score. 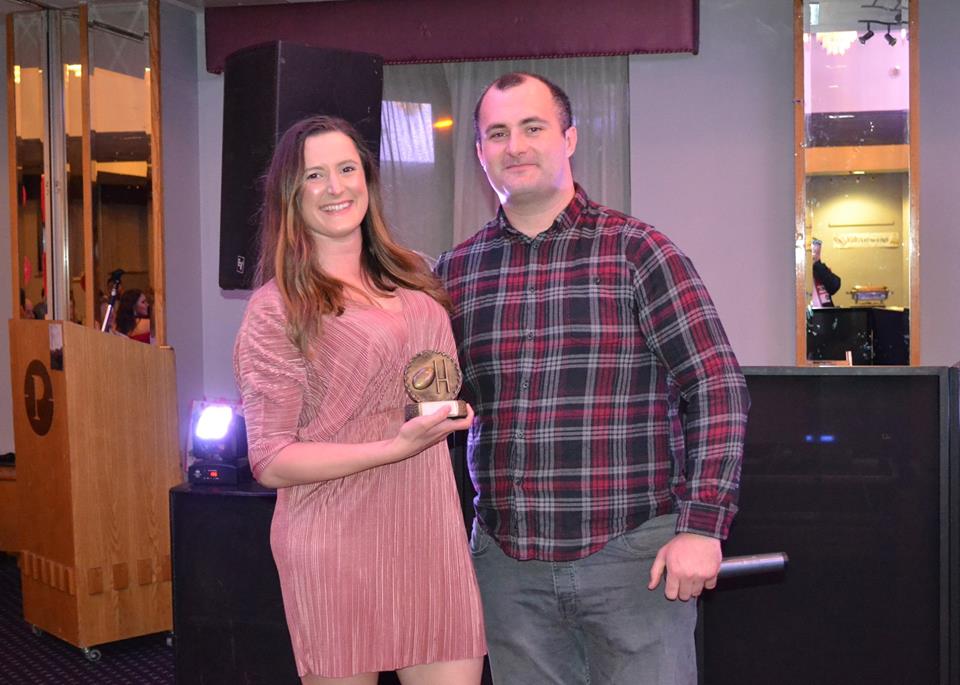 Then Aisling Pyke was given the award for Best Newcomer after she only took up the sport this season. Aisling’s physical approach in both attack and defence was a huge addition to the squad. 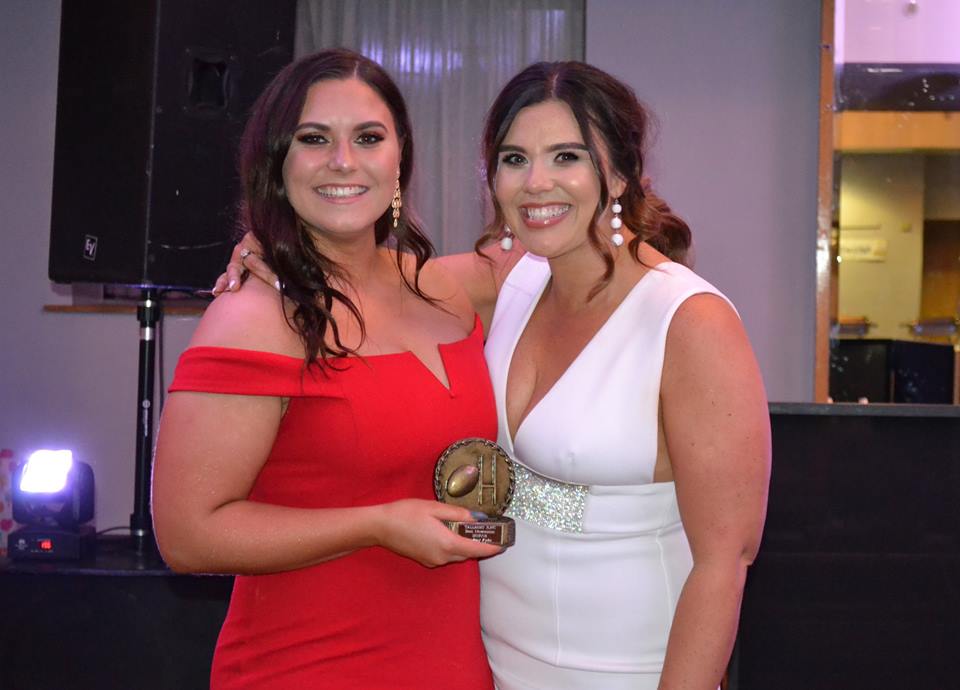 Finally Cíara McLoughlin was named player of the year. McLoughlin, along with Pyke and Fogarty, was the joint-top try scorer and was also one of the most consistent defenders in the team. She also showed great leadership on the field and in training. 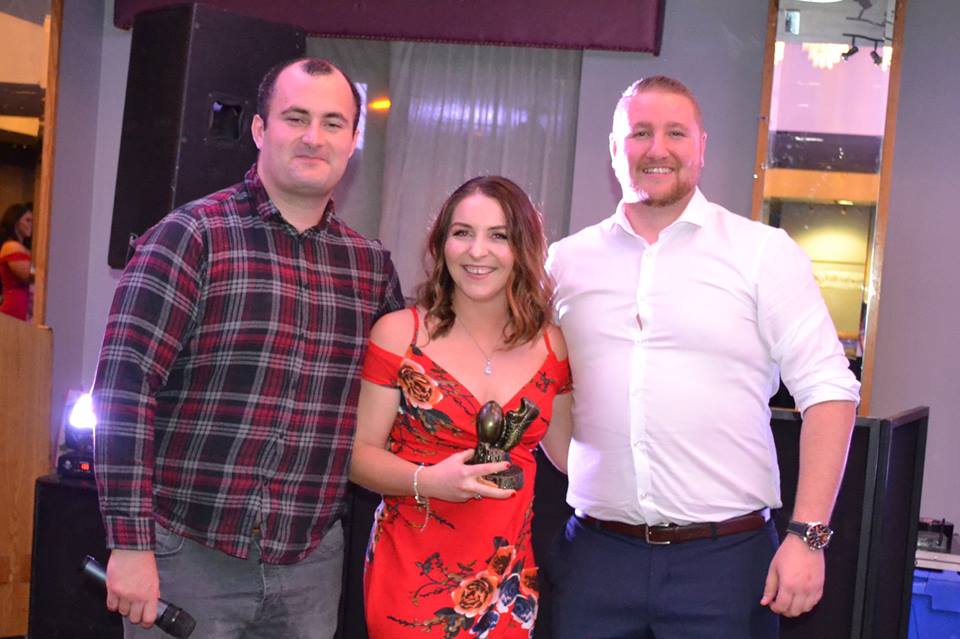 Then it was the men’s turn and Robbie Hudson was given the award for the try of the season for his effort in the cup against Bective. It was a great team try started by a powerful run from Aaron Morgan, continued by Simon Collie who put Aaron Shanahan free with Hudson and Ciaran Rudd in support. The trio combined superbly with Shanahan offloading to Rudd who drew the last defender before offloading in turn to Hudson who went over for the try. 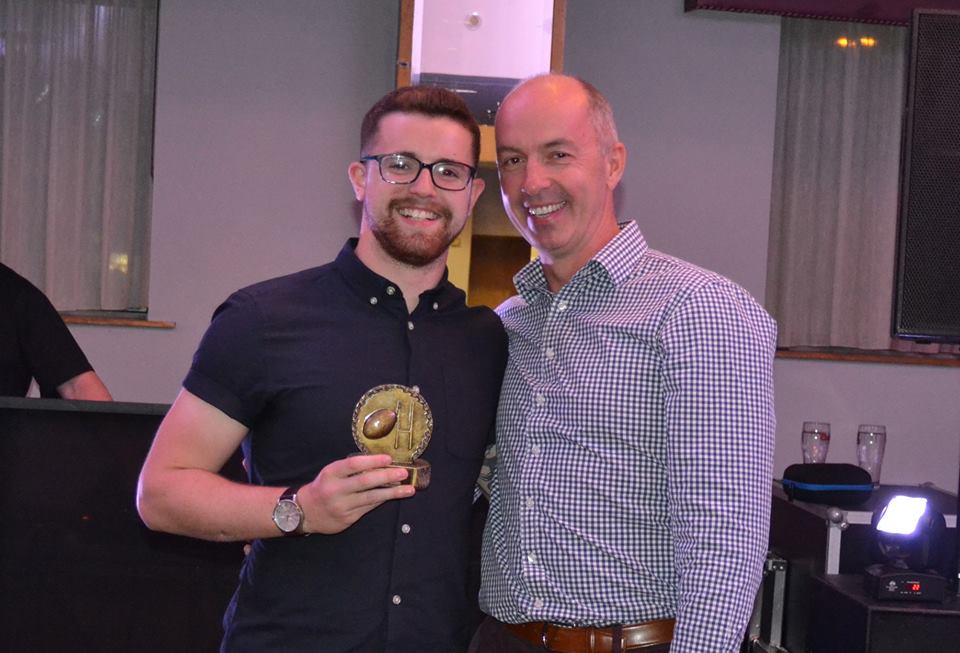 Then head coach Tom Leigh presented Adam Nolan was the player of the year award. Nolan has been a force of nature at number eight this season and was the joint-top try scorer with Simon Collie on thirteen tries. He also took over the place-kicking on several occasions to great effect and was the main talisman for the team. 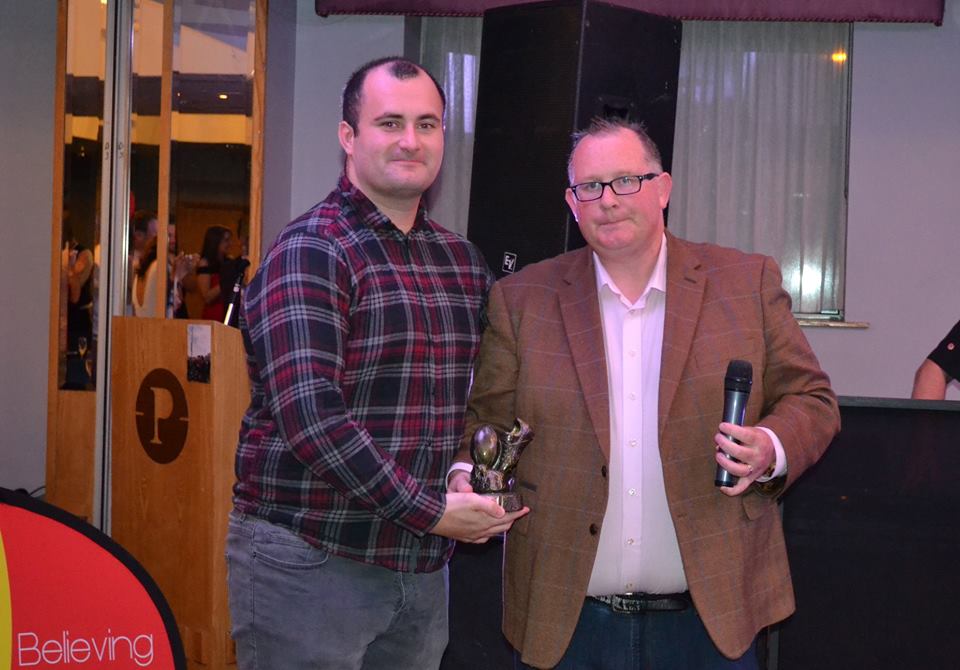 Then Director of Rugby Luke Tyrrell presented Dave Clarke with the player’s player of the year award. As retirements and injuries had left Tallaght without a recognised out-half, the man for all seasons Clarkey stepped up from the centre and made the position his own. A hugely dependable and consistent player, he’s also a great club man refereeing the women’s home games and also helping coaching the minis on Sundays. 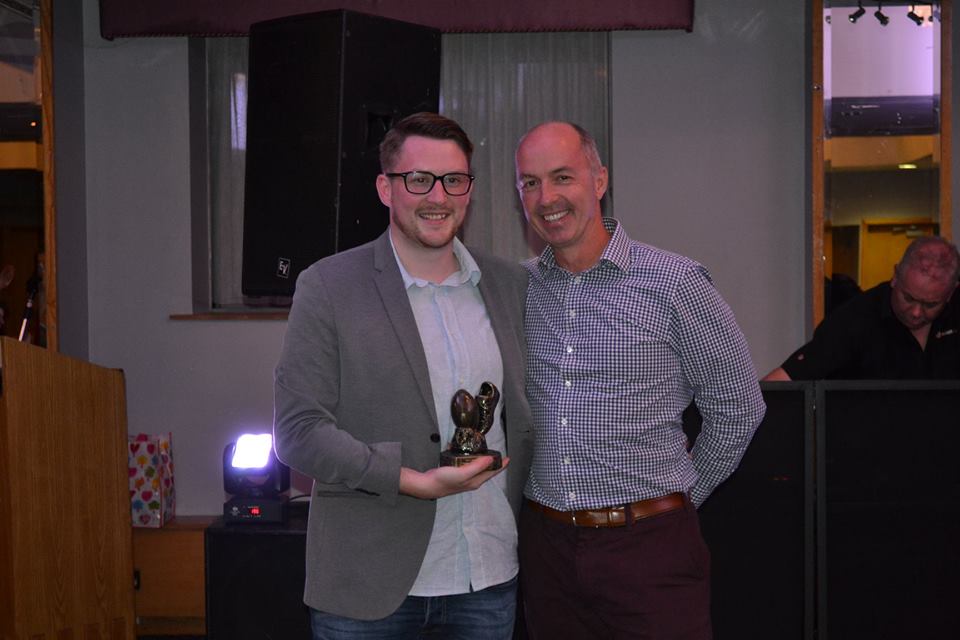 The club person of the year award was awarded to club photographer Anne ‘Kavo’ Kavanagh. Kavo travels far and wide to take great pictures of both the men’s and women’s games and the club is very fortunate to have such a talented lenswoman documenting our journey. As Kavo was away on holidays her friend and former team-mate Martina Fitzpatrick accepted the award on her behalf. 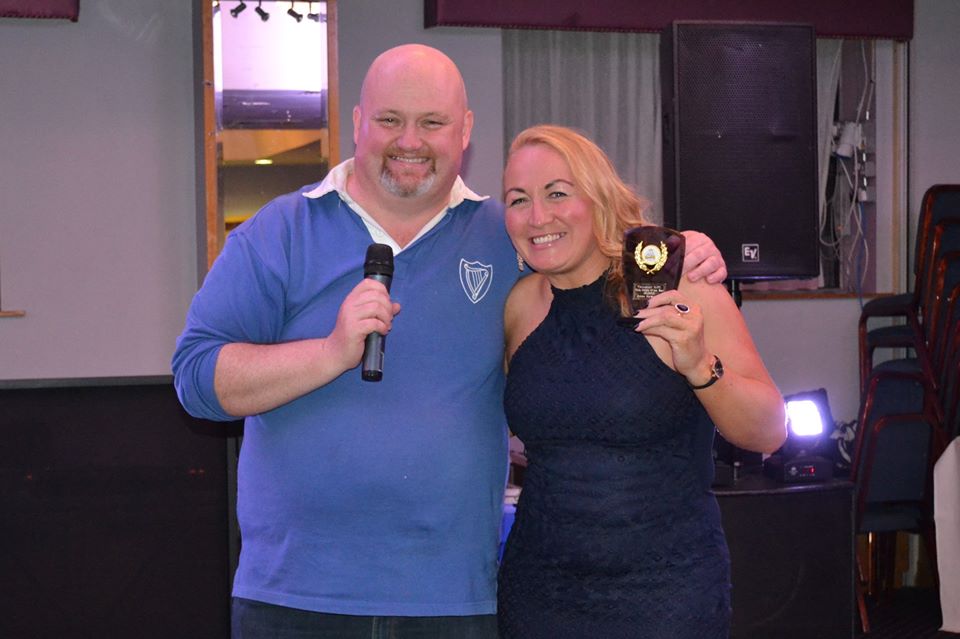 Finally thanks to all the staff and to Aoife Davoren for organising a great night in the Plaza and also to Mark Luttrell who came out at short notice to take some great photos of all the winners. 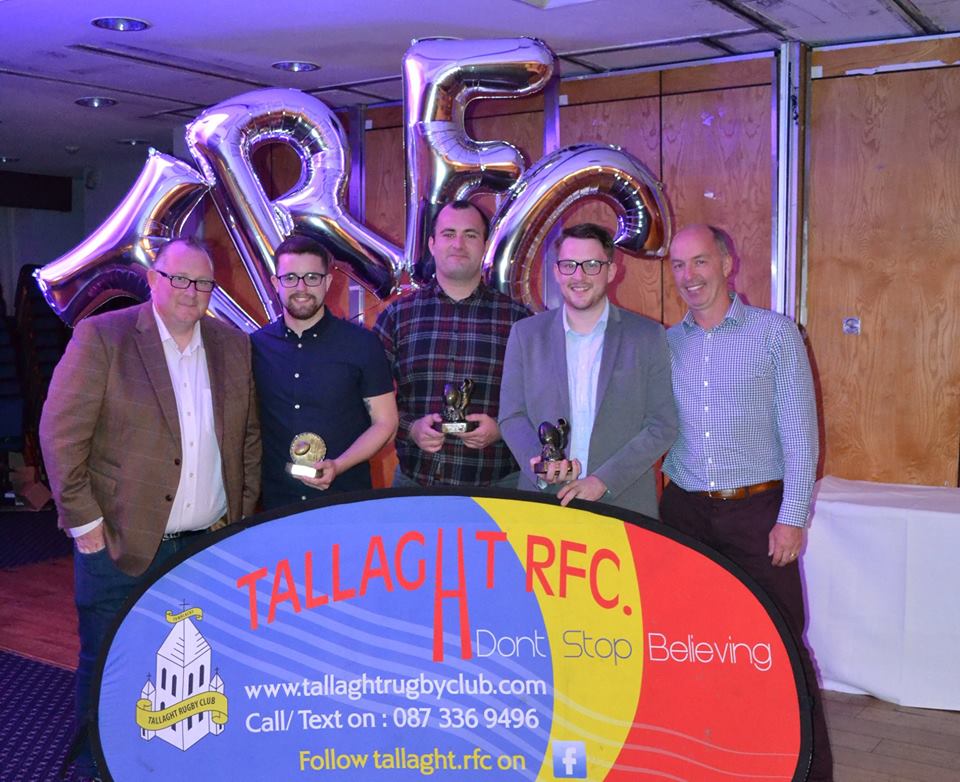 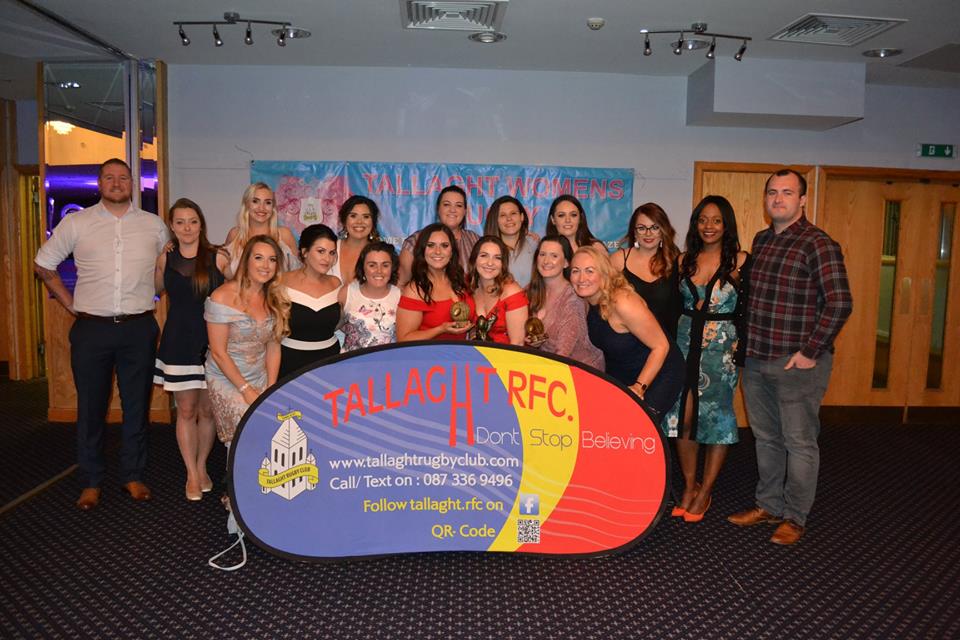 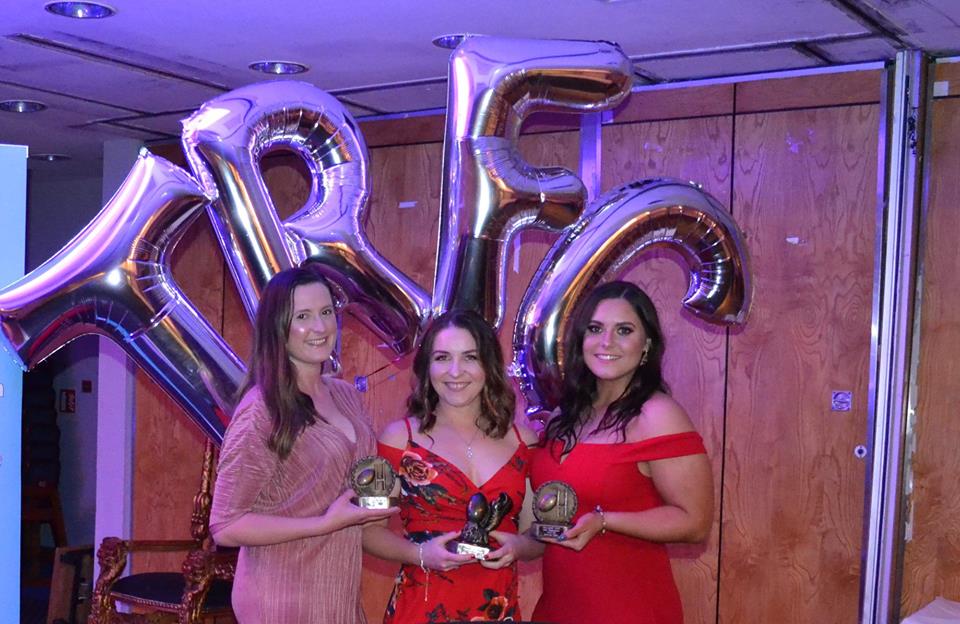 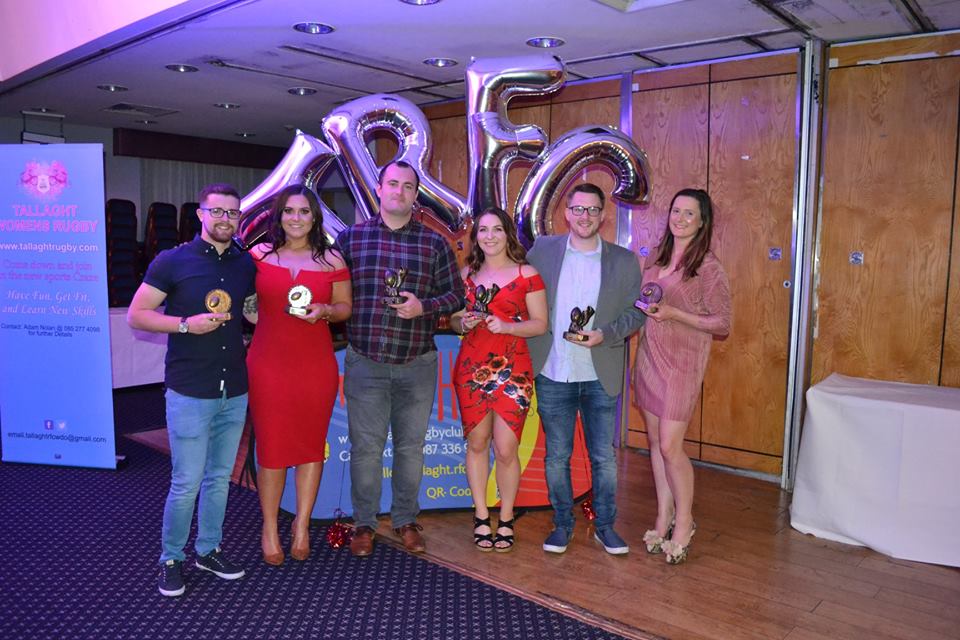 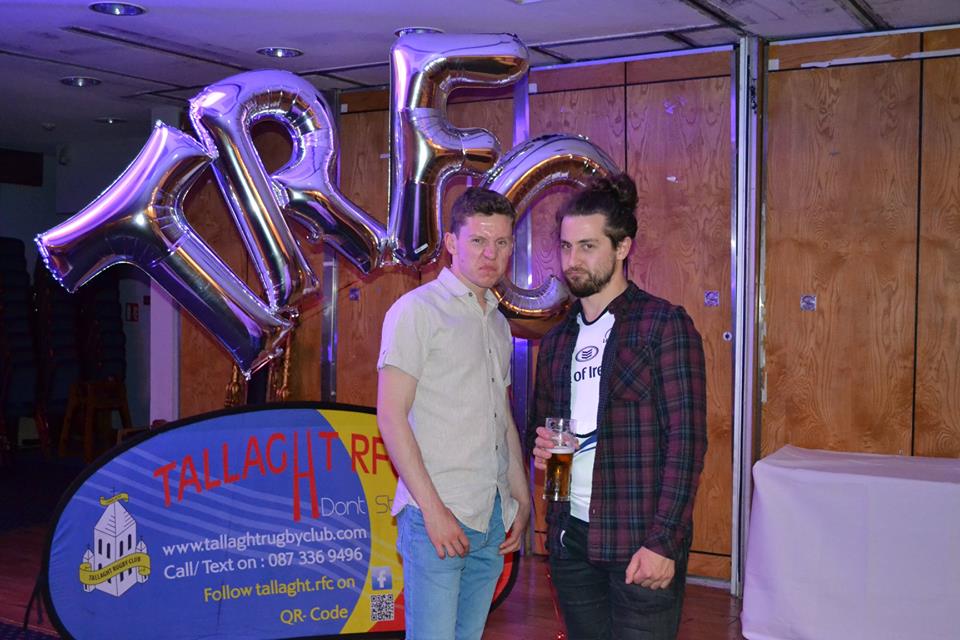 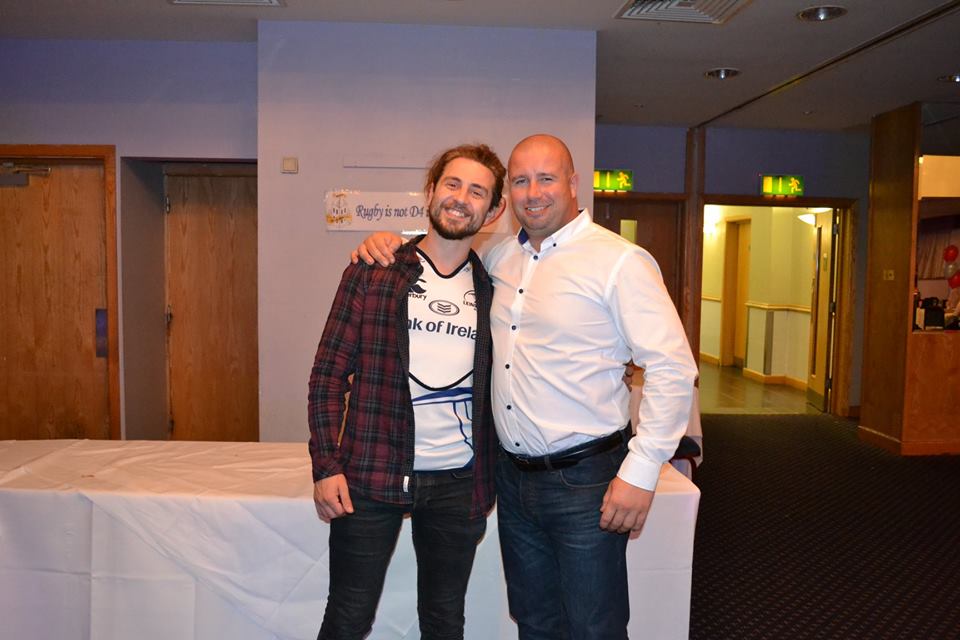 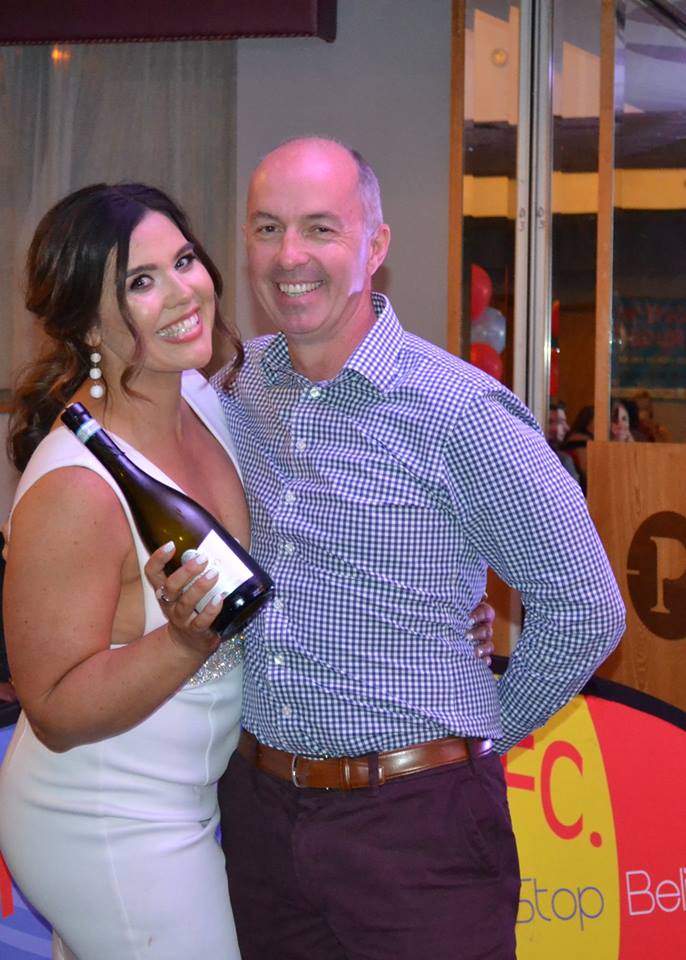 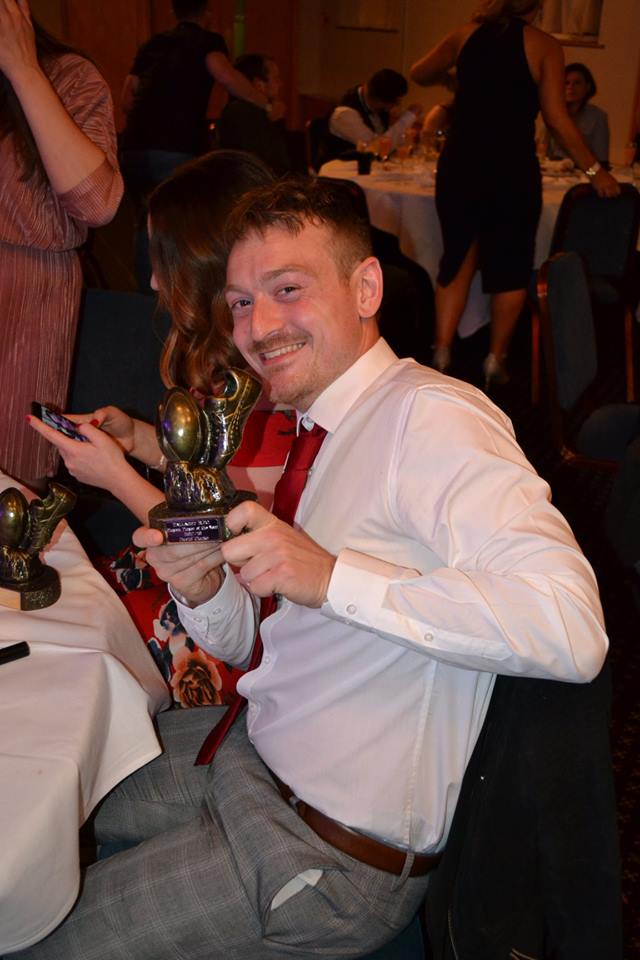 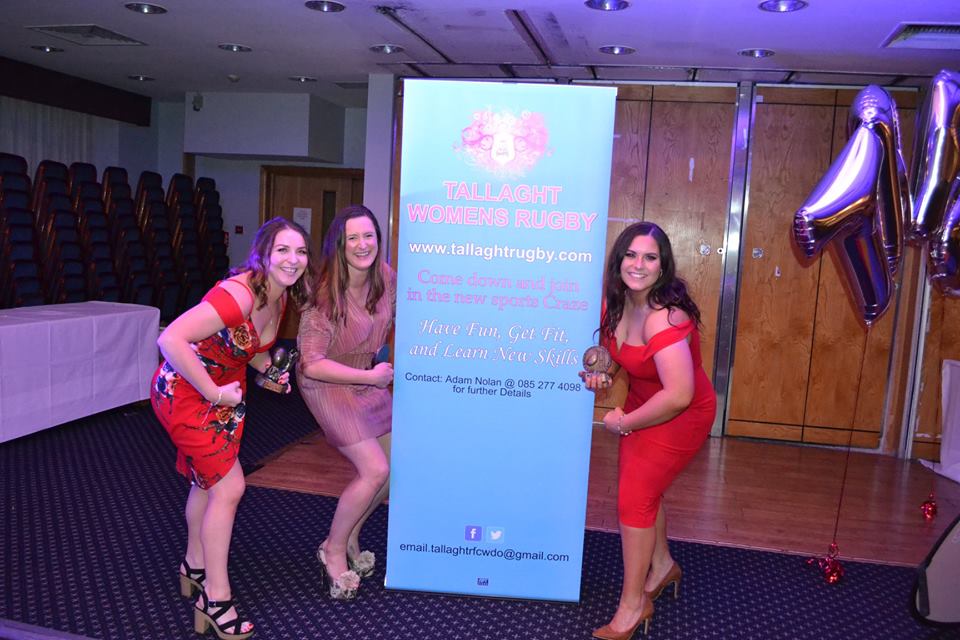