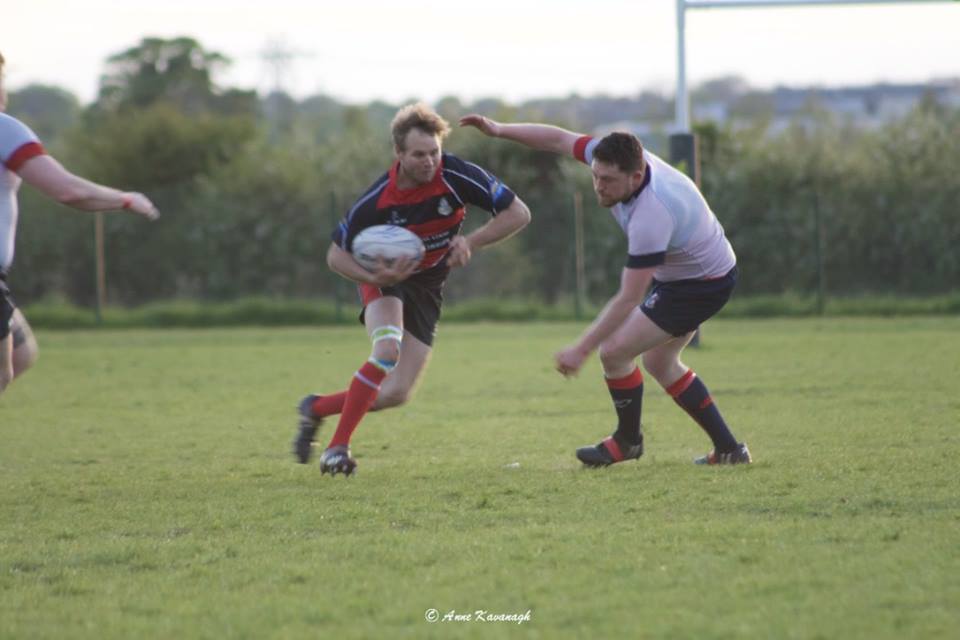 Tallaght took on Division Six side Coolmine on a Thursday evening in the final of the John Madden Plate in Malahide.

Coolmine scored an early try and then kicked a penalty to take a 10-0 lead. Rob Hudson kicked a penalty to make it 10-3 at half time. Tallaght started the second half well but couldn’t convert that possession into points and Coolmine kicked two further penalties to increase their lead to 16-3. They then finished the game as they started it by scoring a converted try to make the final score 23-3.

Head coach Tom Leigh was disappointed with the scoreline but proud of his team’s performance. “We were up against a Division six team today and we were missing a number of key men. We struggled at the set-piece and this meant we couldn’t get our game going. But the lads never stopped fighting so I can’t fault the effort. While it’s disappointing to finish on a defeat, I want to thank all the players on both the firsts and seconds team who came out to play this season.”