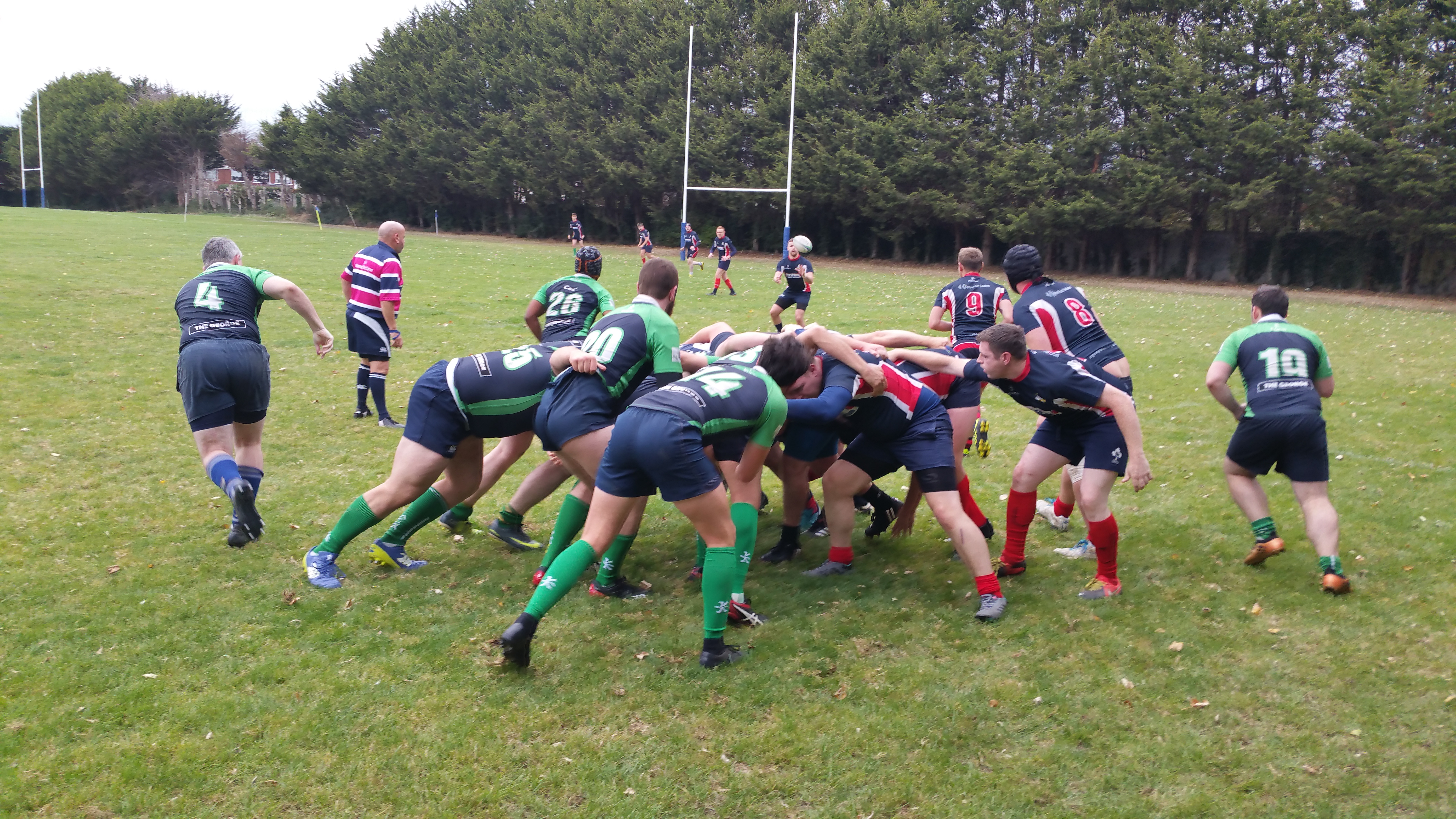 Tallaght’s 2nd team took on Emerald warriors in the Dr Kieran Foley Cup in Templeville Road. The Warriors scored the first two tries of the match to take a 12-0 lead. But then Rob Hudson hit back with two excellent individual tries. He converted both of them to give Tallaght a 14-12 half-time lead.

The Warriors were better organised though and had more players available and as Tallaght tired in the second half, they began to dominate and scored four converted tries to take a 40-14 lead. However Tallaght didn’t give up and Karl Segrave got over for a try. With Hudson off the field injured and none of the backs putting their hand up, prop Tony McManus stepped up to the plate and slotted the conversion with aplomb. Then in the final play of the game, Sean Judd got over in the corner for a fourth Tallaght try. McManus took on the much tougher conversion and though it was a fine effort, it fell just short to make the final score 40-26.

The Warriors were deserved winners but Tallaght showed great fighting spirit, especially considering the team had been thrown together at very short notice.

Man of the match: Robert Hudson