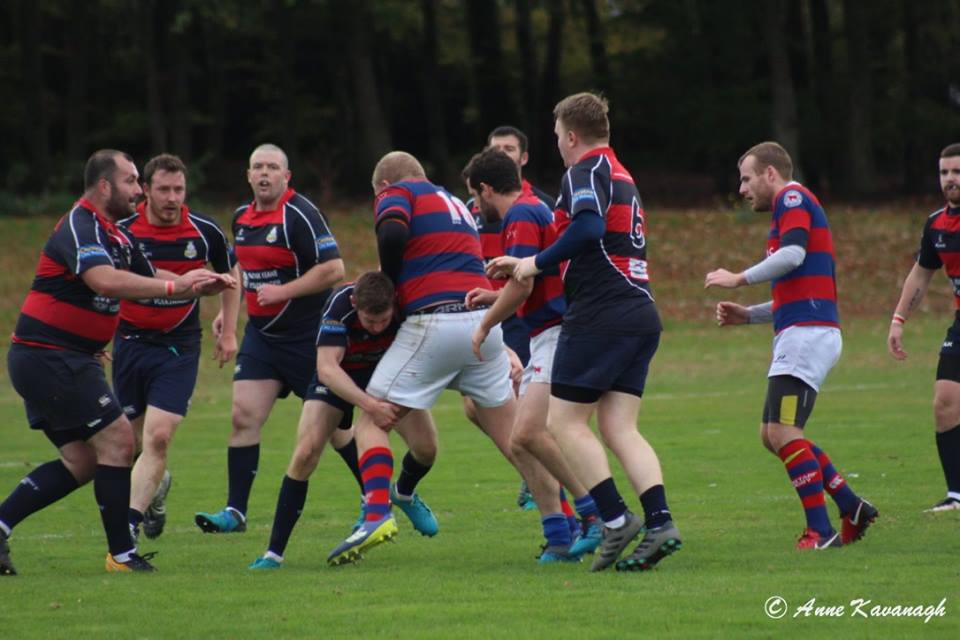 Tallaght took on early season leaders Clontarf in division 7 of the Metro League. Clontarf had won both their first two games of the season by handsome margins so Tallaght knew they were in for a tough match. The first half an hour was fairly cagey as both packs took each other on physically. The Tallaght forwards were carrying well and there was a few fine offloads by the likes of Ken McGovern, Jack Russell and Al Sower.

Eventually Clontarf made the breakthrough for a well taken try which they converted to give them a 7-0 lead. However full back Rob Hudson hit back with a penalty to make it 7-3 at half-time. Hudson was on the scoresheet again in the second half when he was on the end of a fine team try that featured some great handling from Dave Clarke and Adam Nolan. Hudson missed the chance to convert his own try but he made amends with another penalty kick to increase Tallaght’s lead to 11-7.

Tallaght now needed to hang on and rely on their defence. Scrum-half Andy Rudd led the way with several fine tackles, especially on the big Clontarf inside centre. Tallaght’s line held and the home team claimed their third league win of the season to go top of the table.

Tallaght coach Tom Leigh was delighted to get the win. “We weren’t quite at our best, but considering the players we had missing it was great to get a win over a fine Clontarf side. Once again the whole squad made a big contribution and we had to ask new lads like Tomas McNamara and Nick Ahearne to play a lot of rugby today and they both stepped up. Our Lineout and scrum were very good today and while everyone played well, I made Andy Rudd man of the match as he showed real guts in defence. We’ve still got things to improve on but we’re looking forward to the Seapoint game in two weeks to really build our momentum.”

Man of the match: Andrew Rudd 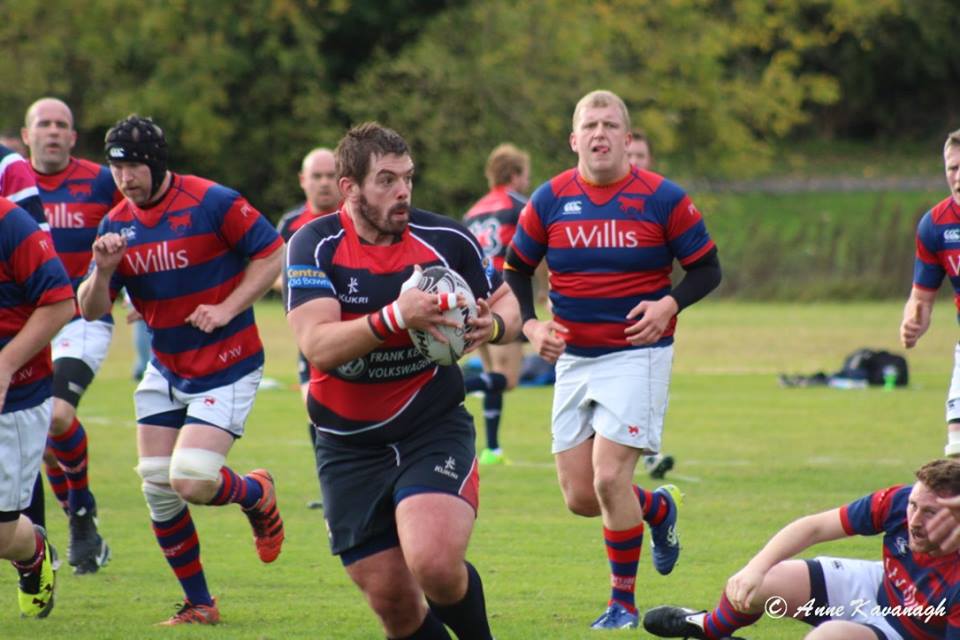