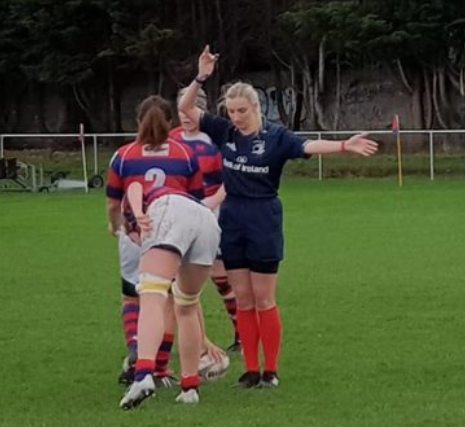 Audrey Fulham took up rugby for the first time just under three years ago. While she enjoyed playing and still trains and plays occasionally for the Tallaght women’s team, this season she has focused on refereeing. We asked Audrey to explain how she got into refereeing and how she’s enjoying it so far.

“I’m not sure what exactly prompted me to take an interest in refereeing but I watch an awful lot of rugby and especially Super Rugby in the summer. I think it was both Tallaght coaches Tom Leigh and Mark Keogh who mentioned refereeing to me so I did the all female referee workshop in January 2018 and enjoyed that. I didn’t start reffing until the tag season began and I enjoyed that a whole lot.”

“I quickly realised I had a good aptitude for it and I was put up to do the Lansdowne tag cup final. I was invited to ref at the all Ireland tag and I reffed the War Child final and the Friday night annual Blitz final. Then I began refereeing 15 a side rugby and I’m enjoying it even more. I started off reffing boys underage matches at schools and clubs and a few women’s Division 3 games. Last Sunday was my trial match which was a boys under-18s match and my assessor was very pleased with my reffing and has put me forward to join the ARLB! I’m absolutely loving it and definitely want to progress further up the divisions and I know from last Sunday what I need to work on to do that!”

While everyone at Tallaght rugby is sad to see less of Audrey as a player, we are all hugely supportive and proud of her efforts to develop as a referee. Referees are massively important to the game as there’s no match without them. They’re also hugely important for the profile of the club within the branch. On a personal level it’s also a great way to get fit and stay involved in the game after playing. So if you’re interested in refereeing get in contact with Tallaght Rugby Club through our contacts page and we can talk about your options. 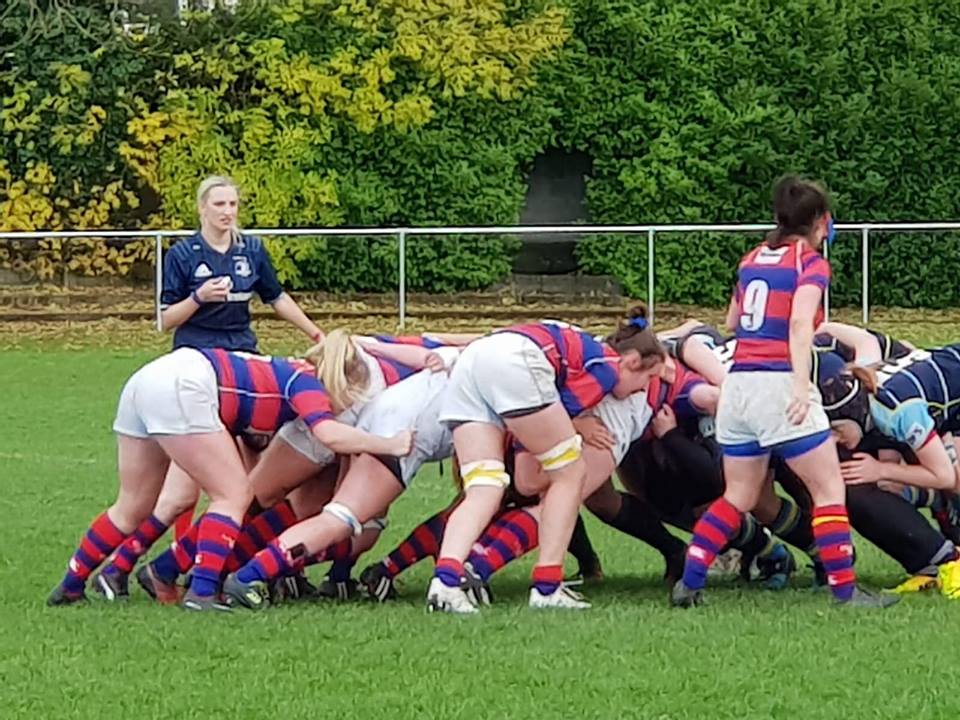