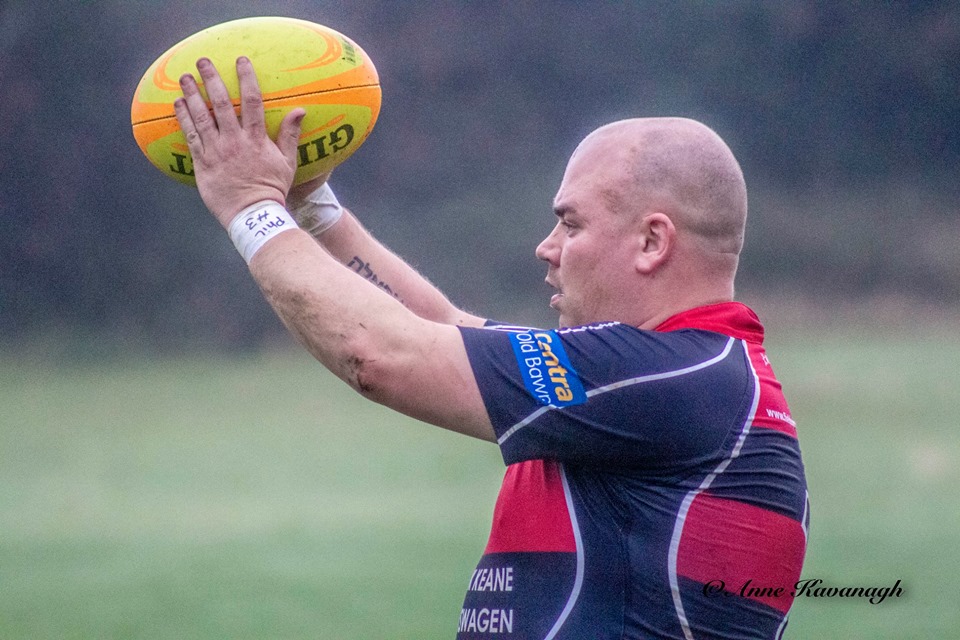 Tallaght took on Bective in Division 7 of the Metro League in their final league game before the Christmas break. They took the lead after two minutes when skipper Adam Nolan scored a penalty kick. Tallaght were increasingly on the wrong side of an erratic refereeing display however and conceded a lot of penalties. After missing with their first shot on goal, Bective tied things up with a successful penalty kick.

Tallaght looked to have scored the first try of the match when Aaron Shanahan collected a kick from Dave Clarke and ran in near the posts but he was ruled to have knocked the ball on when touching down. Shortly afterwards Tallaght won the ball back and scrum-half Andy Rudd spotted a gap and showed good strength to get over for a try to make it 8-3. Though there was fifty minutes left to play at that stage that was the last act of scoring in a dire, error-ridden game.

The wet, greasy conditions and the strange refereeing combined for a frustrating spectacle where both teams huffed and puffed before the inevitable knock on came. In terms of positives Tallaght’s defensive lineout was very good with Daniel Pomares and Colin Morrison causing havoc on the Bective throw. Their defence was also decent but to have any chance in the Madden Cup final in two weeks time, Tallaght will need to rediscover their attacking threat out wide.  Worrying their ability to score points out wide has mostly deserted them this season and their average points scored per game has plummeted when compared to last year.

Tallaght coach Tom Leigh was just happy to get the win in the difficult conditions. “It was a wet day which made handling very difficult. But we got the win which puts us back on top of the table. We know we need to work on a lot of things to be in good shape for the Madden Cup final in a fortnight. In terms of individuals Gav McKeon stepped up to start at late notice and had a strong match in the centre. Daniel Pomares and Colin Morrison both went well in the lineout but my man of of match was Tony McManus who moved from prop to play hooker for the first time in a few years because of injuries to Ken McGovern and Sean Hanlon. His throwing in was near perfect and he also put in a great shift around the park and was unlucky not to score a try in the corner when the ref ruled he was held up.”

Man of the match: Tony McManus