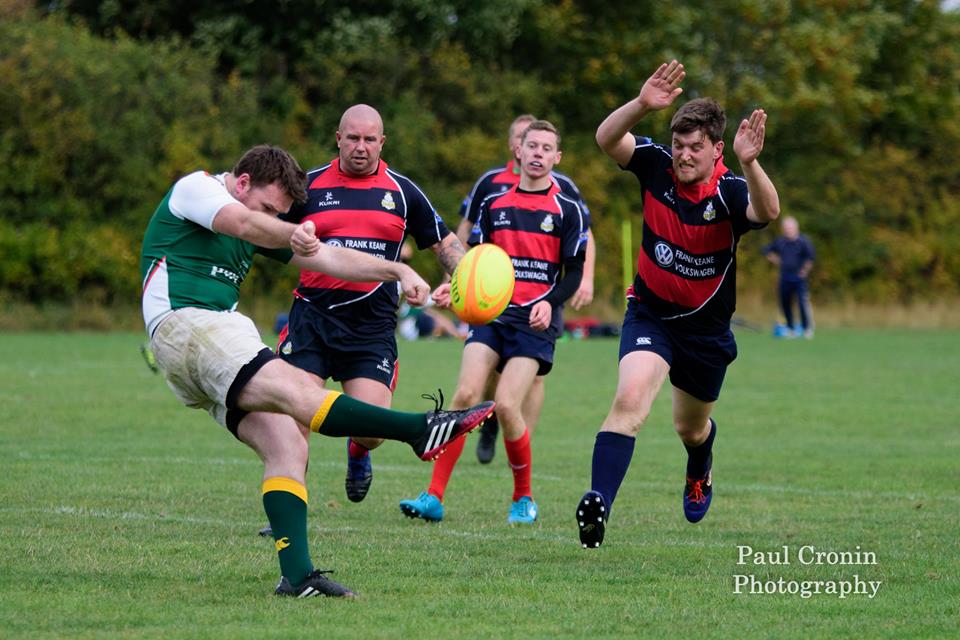 Tallaght Rugby club are in the final of the Madden Cup for the second time in three seasons.

They head to Malahide RFC for the final which is always hosted there after it was named for the late long-time club member John Madden. When Tallaght made the final two years ago, they lost by just two points to Coolmine in what was a cracking game. This time they will hope to get over the line and they take on a DLSP side who they’ve had plenty of battles with over the years. Tallaght have made the final with two hard fought wins over Guinness and Railway Union while DLSP have beaten AIB and Coolmine.

Tallaght coach Tom Leigh is looking forward to the final. “We have had another very positive start to the season and are top of our league having not hit top form this season as yet. The training been very positive with good numbers and we’ve benefitted from the introduction of our new backs coach Gary Brennan. His enthusiasm and knowledge is challenging the backs to improve their game and it is only a matter of time before it clicks.

“The big challenge this week is to produce a performance and play to our potential. If this happens we have a very good chance to upset the odds. The leadership within the team this year has been excellent and that is bringing their skills levels to a place they haven’t reached before. Again the support on the sideline has been incredible this year with all the club behind us and here’s hoping as always the wider community will support Tallaght RFC this weekend in Malahide.” 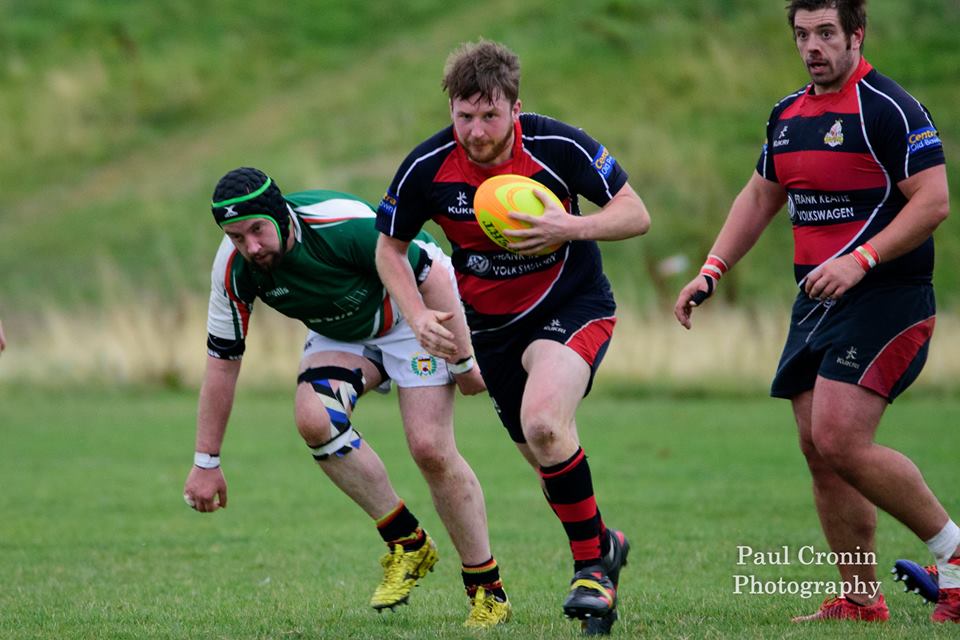 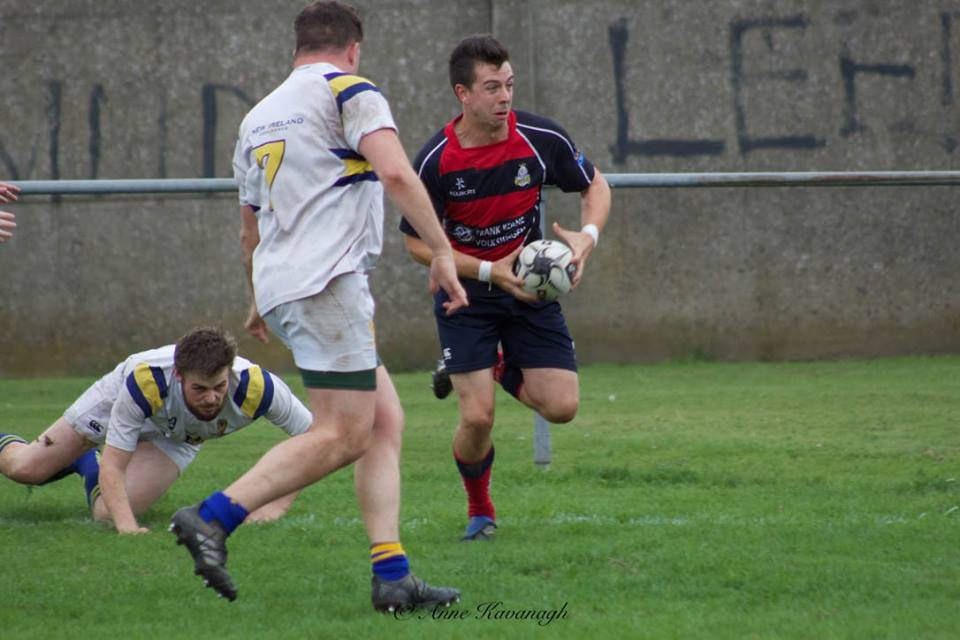