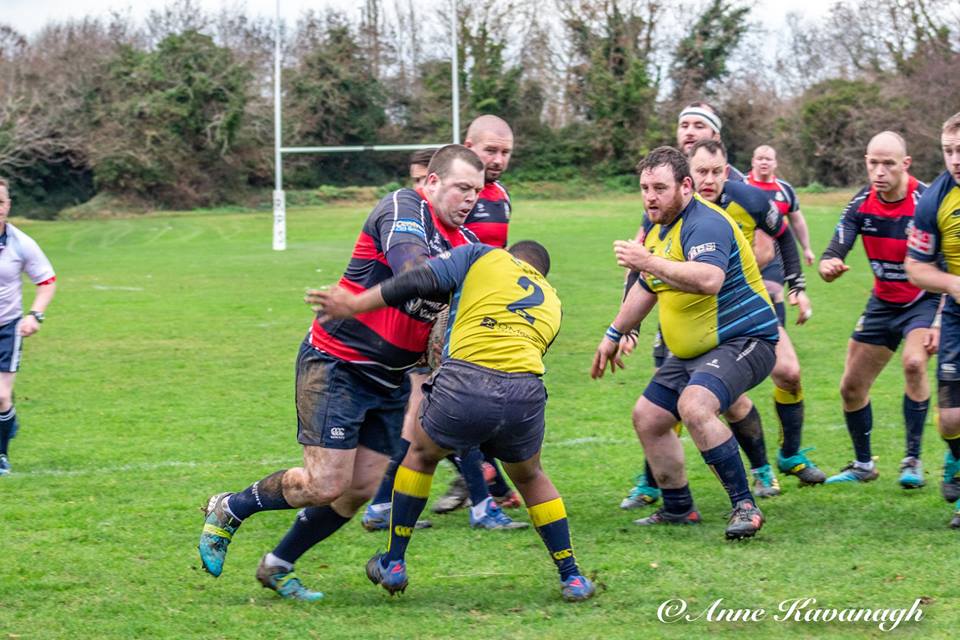 Tallaght returned to action after the Christmas break with a home derby against local rivals Clondalkin. Clondalkin actually did Tallaght a favour last weekend when they beat second placed AIB. However Tallaght weren’t in a mood to show any gratitude and they quickly set about dominating Clondalkin. The pressure paid off after just five minutes when the ball was taken up by the pack and then worked wide for Daryl Keogh to go through a gap for a fine try. Shane Guerrine kicked the conversion to make it 7-0 to Tallaght but the fly-half had to leave the field shortly afterwards after he rolled an ankle making a tackle.

Tallaght continued to dominate though and smart tactical kicking kept Clondalkin trapped in their own half. Rob Hudson kicked two penalties to make the half time score 13-0 to Tallaght. In the second half Tallaght continued to dominate and Adam Nolan went over the line but the referee ruled he’d been held up. They went back for a penalty advantage though and from a similar move this time there was no denying Nolan as he powered over for the try which Hudson converted to make it 20-0 to Tallaght.

Tallaght have been guilty of not scoring enough points in some games earlier in the season but in this match they were relentless. After a lineout move the backline moved the ball out wide and eventually scrum-half Andy Rudd broke through to score a try for the second match running. Hudson converted again to make it 27-0. Tallaght completed their scoring for the day with a fine try from winger Ciaran Keane. The ball was worked wide by the backs again and Keane stepped inside his man and then showed great pace to score his first try for the men’s first team. Clondalkin finally roused themselves to score a consolation try which they converted to make the final score 32-7 to Tallaght which put them back on top of the table with a game in hand over second placed AIB.

Tallaght coach Tom Leigh was delighted with the win and the performance. “It an excellent performance, we stuck to our task very well. Our pack was rock solid and our backs worked really well together. It was great to score four tries but we probably left a few behind us as well so there’s room to improve too. January is a massive month for us with games away to Clontarf and at home to Seapoint coming up. We know if we win both these games, we’ll be in a great position to earn a home final.” 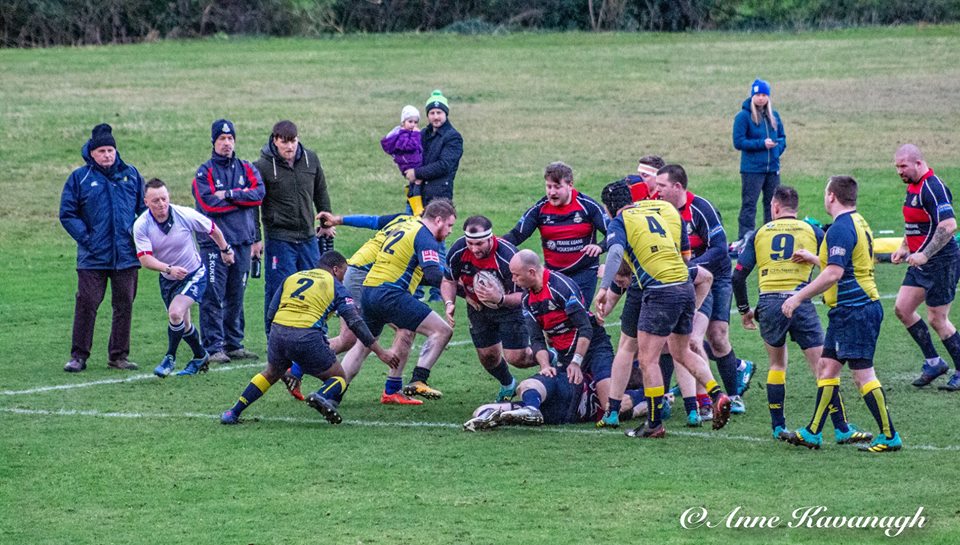 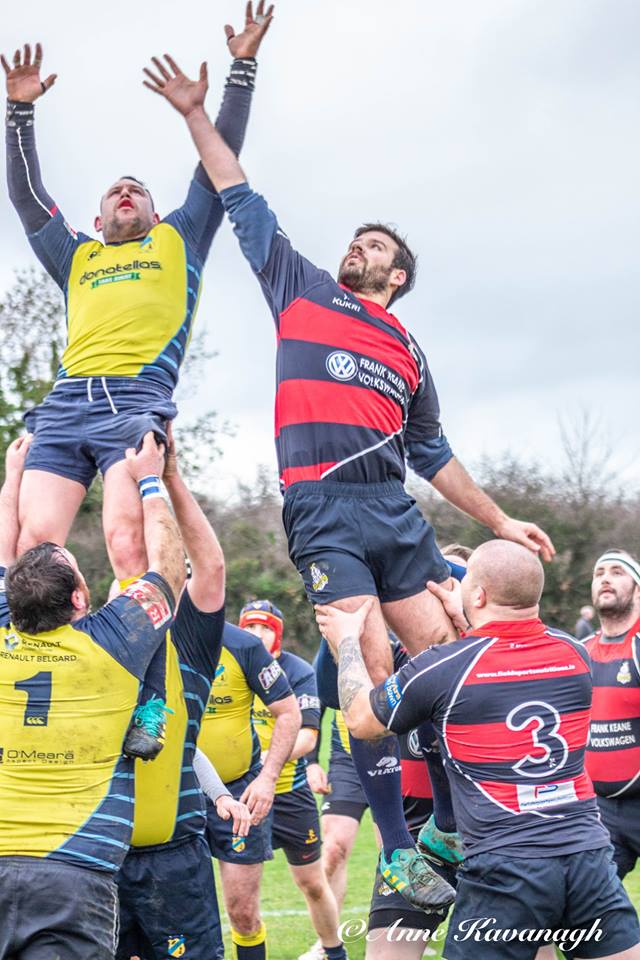 Daniel Pomares competes for a lineout