Tallaght took on Seapoint in the Metro League Division 7 final looking to win the trophy at the third attempt after losing in the two previous finals. Seapoint had been in excellent form since Christmas scoring points freely and they gave Tallaght a taste of their offloading game from the start when they broke free out wide and only failed to score due to some last ditch defending. Tallaght settled down though and out-half Daryl Keogh was finding gaps in the Seapoint defence. The backs released full back Simon Collie and the Australian broke through on a great run and looked sure to score a try but for a high tackle that was penalised. Rob Hudson kicked the resulting penalty to give Tallaght a 3-0 lead.

Seapoint didn’t wait long to respond though. They moved the ball out wide and again their outstanding offloading left Tallaght short of numbers on the flank and they scored a try in the corner. They kicked an excellent conversion too to make it 7-3 to Seapoint. Tallaght hit back well though and dominated the next twenty minutes without getting any reward on the scoreboard. Despite playing into the wind they kept Seapoint pinned in their own half with Andy Grace, Tony McManus and Alan Moore carrying strongly but the crucial last pass let them down.

Seapoint eventually got out of their half and broke away through more great offloading in a move that looked certain to end in a try. But Tallaght’s defence didn’t quit and first Simon Collie and Dave Clarke make last ditch tackles but the Seapoint player was still diving over the line to score only for flanker Jack Russell to swooop in at the last minute to rip the ball away and prevent a certain try. Even at the time it felt like a game-changer.

Seapoint weren’t finished though and they spent the rest of the half hammering away at the Tallaght line with pick and drives from the pack. But the tenacious Tallaght close-in defence, led by Ken McGovern, Al Sower and Joe Ivers, kept Seapoint out and Tallaght survived and were happy to be only trailing 7-3 at half-time.

Tallaght started the second half strongly and when a ball ran loose Ken McGovern picked it up and carried strongly in typical style. But McGovern also spotted Seapoint’s defence were lacking in numbers and instead of going to ground he spotted winger Rob Hudson on his shoulder and found him with a beautiful offload. Hudson took the ball in his own half and easily beat his man and couldn’t believe his luck as there was nothing but open space between him and the try line. He sped away and scored under the posts and then converted his own try to make it 10-7 to Tallaght.

Again though Seapoint didn’t take long to hit back and they smashed away at the Tallaght line until their number eight spotted an under-manned ruck and went over for the try. Crucially though, the conversion was missed to leave Tallaght only two points behind at 12-10. Tallaght reacted well though and their lineout, which was excellent all day, was the key. Ken McGovern’s throw was superb and the maul started just inside their own half and basically just kept trundling on into the twenty two until Seapoint were forced to collapse it and concede the penalty in front of the posts.

With Hudson off the pitch Adam Nolan took over the place-kicking duties but to everyone’s disbelief, he shanked the kick to the right of the posts. Nolan was disgusted with himself but two minutes later Tallaght were awarded another penalty much further out to the right hand side. After missing such an easy kick, Nolan could have opted for a kick to touch as an easy option. Instead he put the pressure back on himself and pointed to the posts.  He then nailed a superb kick to make it 13-12 to Tallaght with ten minutes left.

Seapoint came back hard at Tallaght but their defence was excellent and Padraig Jones and Aaron Shanahan made some massive hits to keep them at bay. Replacements forwards Colin Morrison, Kevin Quinn and Sean Hanlon were also making their presence felt with big hits and scrum-half Andy Rudd was making countless tackles often against bigger men but always bringing them down. Seapoint broke free and their dangerous outside centre had a two on one but Simon Collie didn’t buy his bluff at passing and smashed him in the tackle to end the threat.

Seapoint kept coming though and they won a long range penalty and opted to kick at goal with only five minutes remaining. The kick looked good but at the last minute it drifted left and came back off the posts. Daryl Keogh regathered the ball and took it into contact but the support was too slow to get to him and he was penalised to give the Seapoint kicker another chance. The kick was closer in but at a wider angle and with Tallaght hearts in their mouth, it drifted wide. Tallaght still had defending to do though and Seapoint again looked dangerous out wide but replacement winger Karl “Moonbeam” Segrave made a crucial tackle to force the knock-on and it turned out to be the final play of the game. The referee checked his watch and to Tallaght’s relief and amazement, he blew the whistle to spark wild celebrations from Tallaght and their huge travelling support which had been loudly vocal for the whole game.

Tallaght coach Tom Leigh was thrilled for his team. “I came here four years ago and from day one, I believed we could win this league. It’s taken a lot of hard work and we’ve had some heartbreak along the way but those defeats just make today’s win all the sweeter. All credit to Seapoint, they’re an excellent team and they pushed us all the way today. It was a great cup final, played hard as both sets of players put their bodies on the line but also in a fair spirit that was great to see. If Seapoint keep going as they are, it won’t be long before we see them in Division 6. But I’m so delighted for our players today. We took a bad beating at home to Seapoint in January but it forced us to take a long hard look at ourselves and we came back stronger which is a mark of their character.”

“As for man of the match, we discussed this long and hard but there was so many players who came up with big moments that it was an impossible choice. There was Jack Russell’s rip to prevent a certain try, Adam Nolan’s kick to win the match, Ken McGovern’s offload for the try and Rob Hudson’s brilliant finish. There was Simon Collie’s crucial defending which saved us on a couple of occasions, Dave Clarke’s and Andy Rudd’s countless tackles and Alan Moore’s typical powerhouse all round game. In the end we just decided to give the award to the whole squad as they were all terrific.”

“Finally I just want to thank our amazing support today. We’ve asked them to come out for finals a few times in the last three seasons and their support was brilliant even though we couldn’t get the win they so desperately wanted. So we’re delighted to reward their fantastic support with the trophy today. This is a reward not just for the players and coaches of Tallaght today but for all the countless people who’ve worked down through the years to put Tallaght where they are today. We have the Madden Cup final next week in Malahide and hopefully we’ll finish the season with two trophies to our name, but regardless of the result of that match, it’s been a fantastic season either way.”

Man of the match: The whole squad 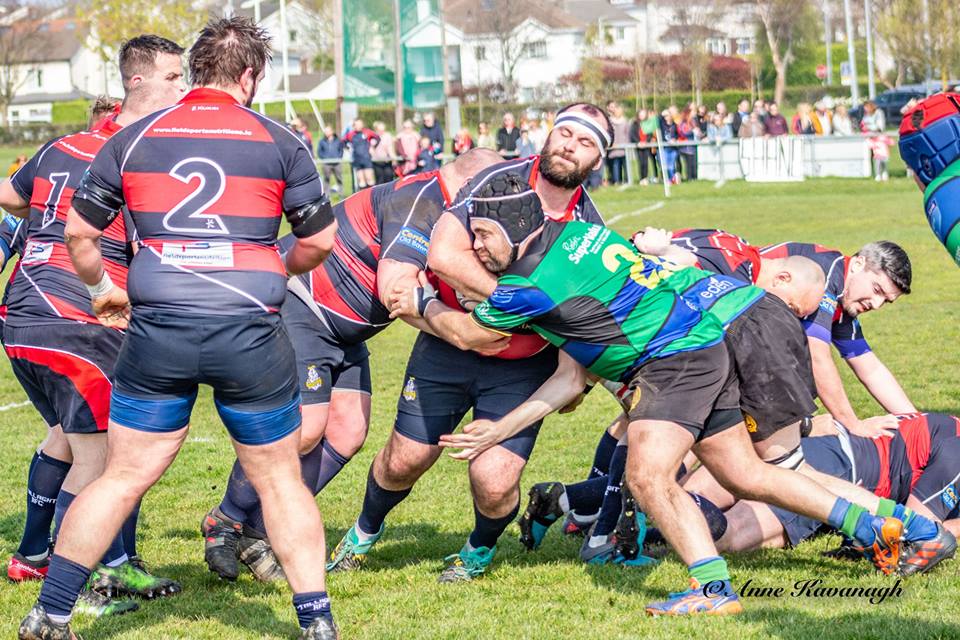 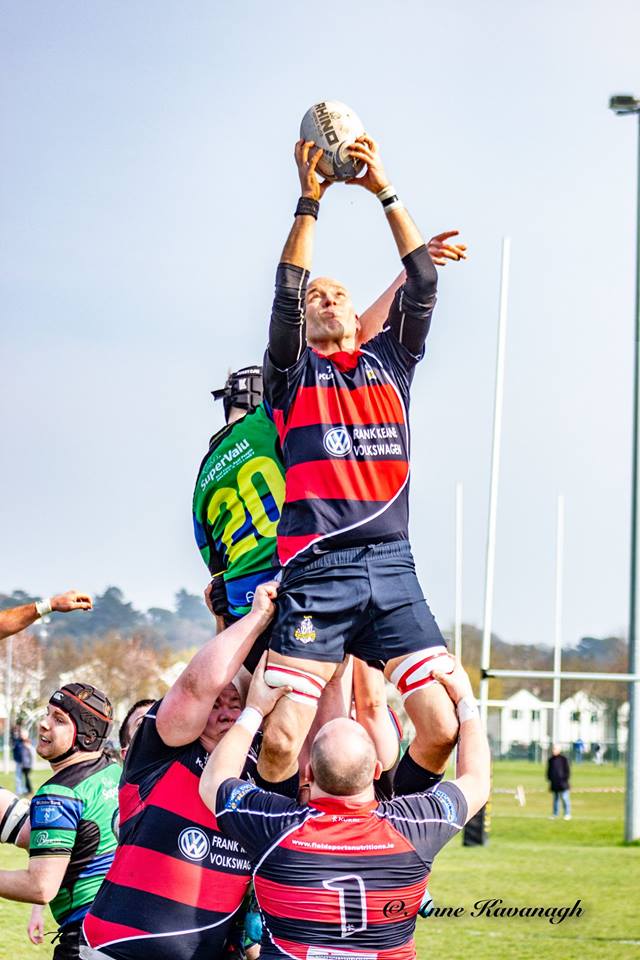 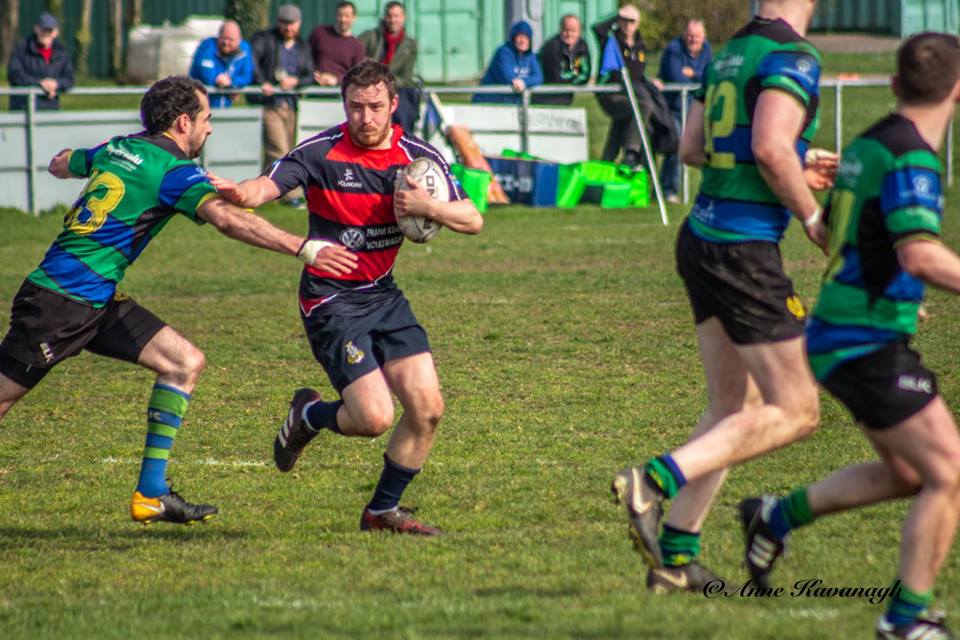 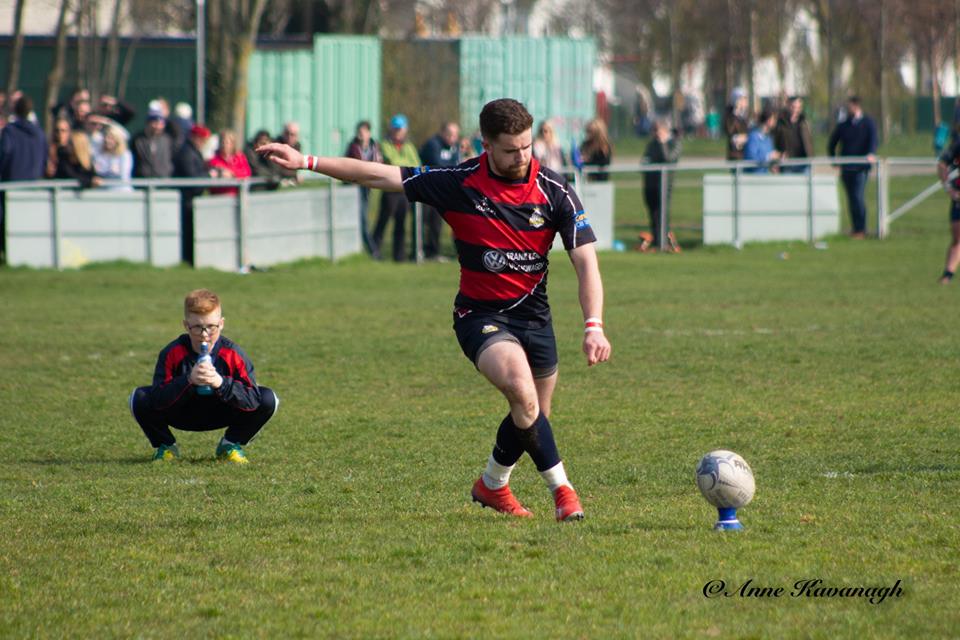 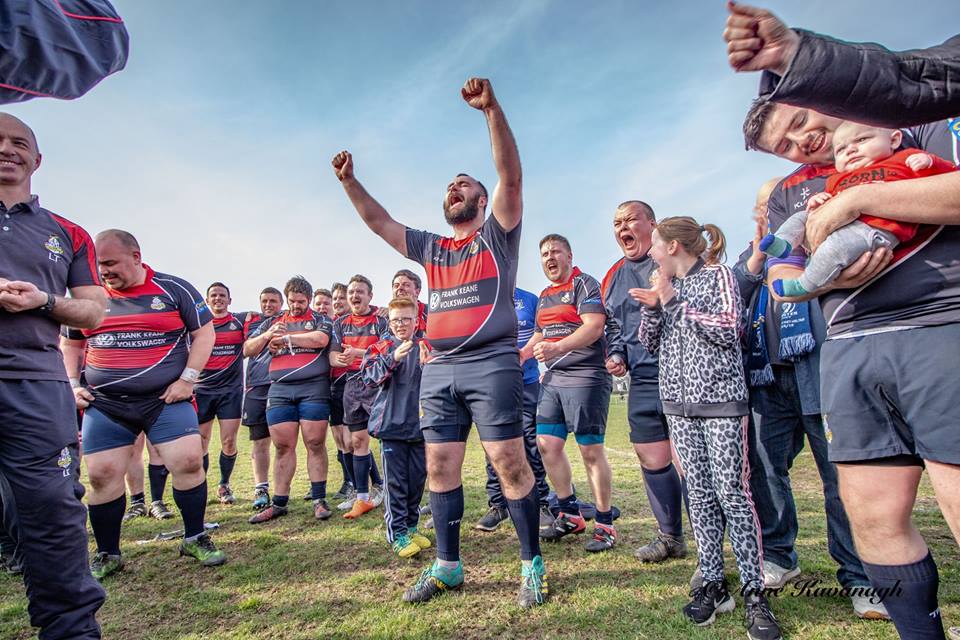 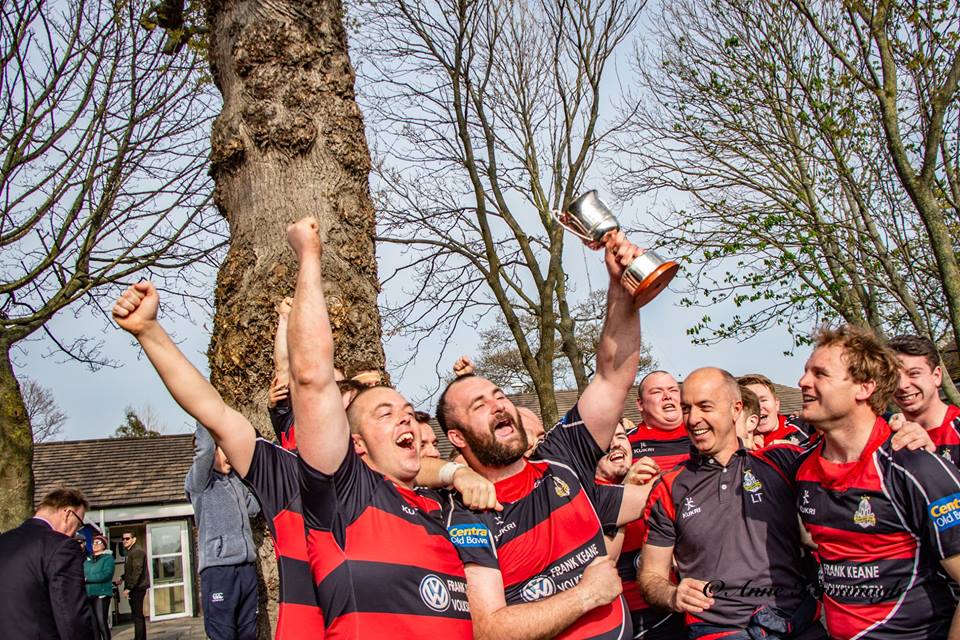